Golden era has never been the present era: Javed Akhtar 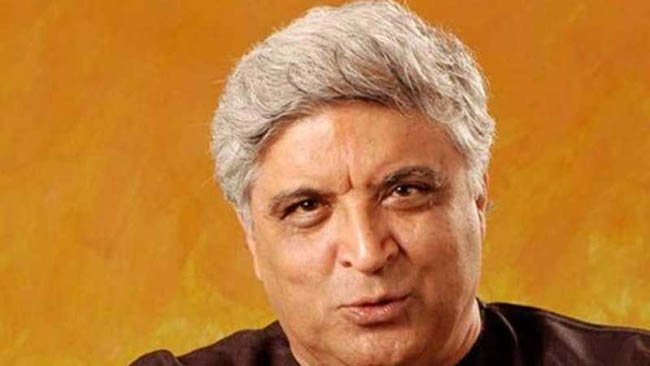 Veteran writer-lyricist Javed Akhtar believes every decade has its set of good and bad films, and hence the concept of golden era is complicated.

Akhtar, who ruled the late '70s and 80s as scriptwriter with Salim Khan and has given iconic films like "Zanjeer", "Andaz", "Seeta Aur Geeta" and "Sholay" among others, says he at times feels envious of the new generation of writers and directors.

"There are some exceptionally good films being made. When I see those films, I envy the writer. A film like 'Udaan', 'Masaan', 'Talvar', what films are these, what writing. Even Zoya's films like 'Dil Dhadakne Do', 'Gully Boy', I respect them. It is real, the dialogues are real and effective.

"Sometimes things go wrong also. At any time in any era good work and bad work has always been done. We often forget bad work and remember only good films and call it a 'golden era'. Golden era has never been the present era. In the '50s, '60s, '70s some good films were made but bad films also were made," Akhtar said in a session at India Film Project on Saturday.

The writer recalled there was a time when no one was willing to buy a script from them for nine months, despite having hits to their credit.

"When our first few films 'Andaz', 'Haathi Mere Saathi', 'Seeta Aur Geeta', 'Zanjeer' were super duper hits, we decided to increase our price. At that time the highest paid writer would get Rs 70,000 or 80,000 we decided for Rs 2 lakh.

"But after these four superhit films we did not get any work for nine months. Nobody was willing to give us that much money. Ultimately Premji (producer) gave us Rs 2 lakh for the film 'Majboor'."

The duo are credited with contributing a lot to megastar Amitabh Bachchan's image of an 'angry young man'. They collaborated on over 10 films, with "Zanjeer" (1973) being the first.

Reminiscing his first encounter with Bachchan, Akhtar said, "We were shooting some patch work for Seeta Aur Geeta', shooting of Anand' was underway next to our studio and because we knew Rajesh Khanna we went on the sets, we saw a young tall man sitting in the corner.

"Somebody told me, he has an important role in the film and he is son of Harivanshan Rai Bachchan. Salim sahab had met him somewhere. After the pack-up he (Bachchan) was waiting for a taxi, it came and he left, that was an uneventful meeting."

Akhtar remembers watching some of Bachchan's films like "Parwana" and "Bombay to Goa", which had not done well commercially but he felt the actor had major potential.

" Unfortunately his films were not doing well early on. We had 'Zanjeer' with us and Prakash Mehra was not finding any hero and at that point of time we kept on referring Bachchan sahab to him.

"Ultimately, he had no choice. I must appreciate Prakash Mehra, that in spite of so many film stars rejecting the script that was written by comparatively new writers he stood by it. I did not understand the gravitas then. I understand it now."

The noted writer said he met Bachchan and narrated him the script of "Zanjeer" as he felt he was the perfect choice for it.

"People often ask me, what is the secret of success? I give them an example, look at the rivers, Amazon, Nile, Ganga all these rivers have formed their own way to reach the ocean but each of their route is different. So Amitabh Bachchan had to be successful it was just a matter of chance," Akhtar added. 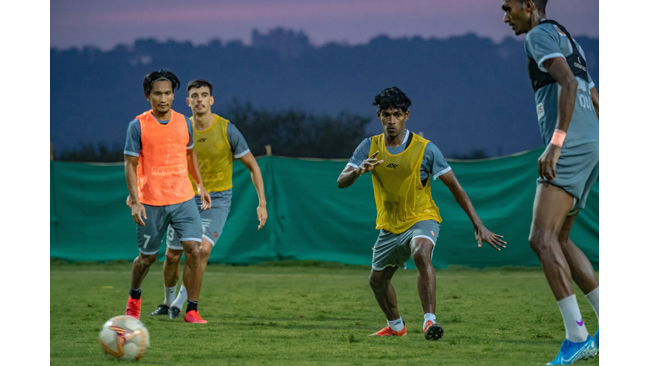 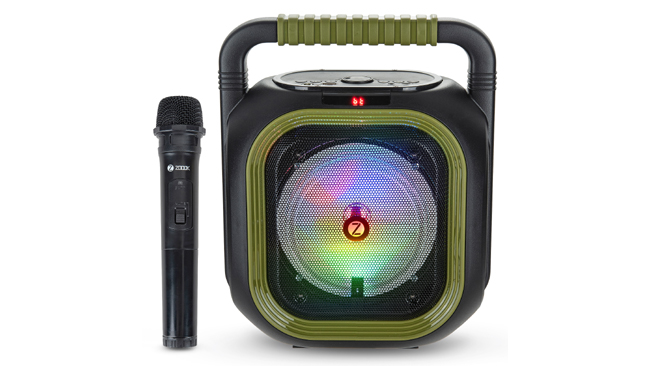 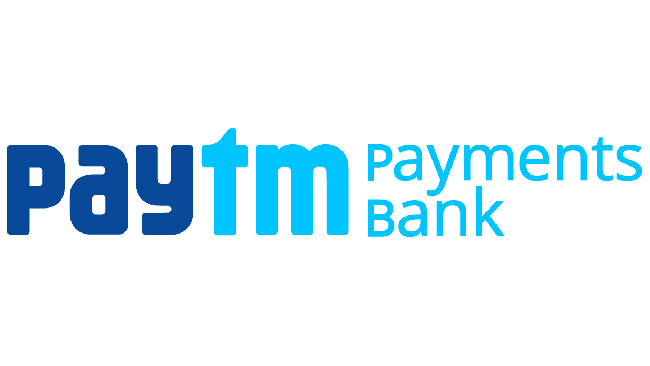 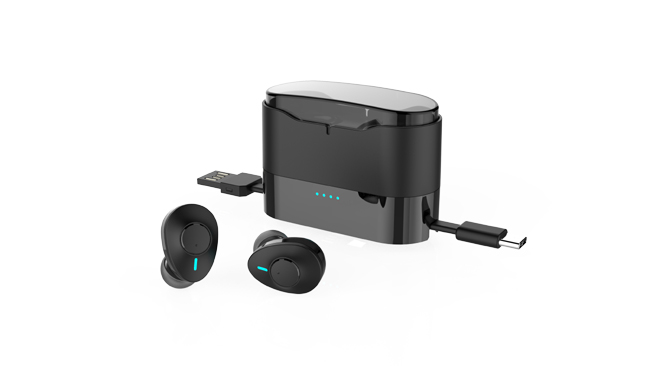