India's performance was no match to atmosphere at Salt Lake: Chhetri 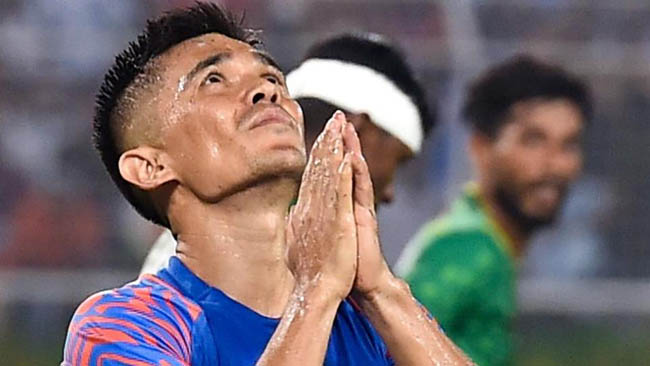 Kolkata, 16 October, 2019: India captain Sunil Chhetri on Wednesday said the team's underwhelming draw in the FIFA World Cup Qualifier against Bangladesh was no match to the electrifying atmosphere at the Salt Lake Stadium here.

A last-gasp Adil Khan header saved India the blushes as the higher-ranked fancied hosts struggled to a 1-1 draw here on Tuesday night, disappointing thousands of heads totting the stands at the mecca of Indian football.

Hours after the game that turned out to be the team's worst of the campaign so far, Chhetri expressed his disappointment.

"We couldn't deliver a performance to match the atmosphere at the Salt Lake last night, and the dressing room is very disappointed about it," Chhetri, one of the leading scores in international football, tweeted.

He said the team couldn't make use of the opportunities, but no less mediocre was India's defending.

"We couldn't capitalise on the chances we got, but this is a process on the pitch and in the stands. You turned up, we'll keep attempting to."

India came into the game high on confidence after holding Asain champion Qatar to a goal-less draw away. However, the result was far from what Igor Stimac's wards had expected in the run-up to the match.

Saad Uddin gave Bangladesh the lead in the 42nd minute and the visitors looked like going back home with all the three points in the Group E match of the qualifying second round.

Khan, however, ensured that India secured a point from the home game as he rose high to nod home a Brandon Fernandes corner kick in the 88th minute.

A defeat at home would have severely dented India's hopes of advancing to the next round.

India had lost to Oman 1-2 in their opening match before the big result against Qatar, the 2022 World Cup hosts.

India have two points from three matches, while Bangladesh stay at the bottom with one point from three outings. 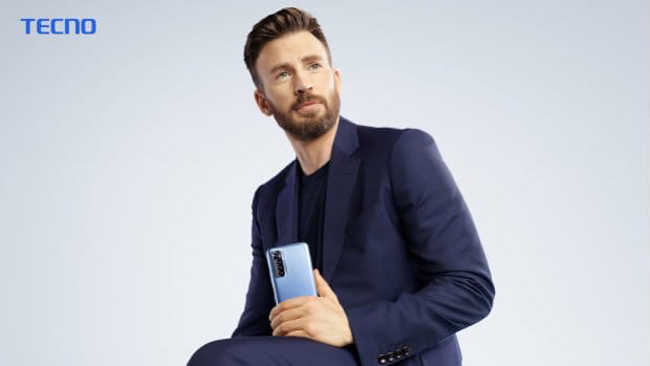 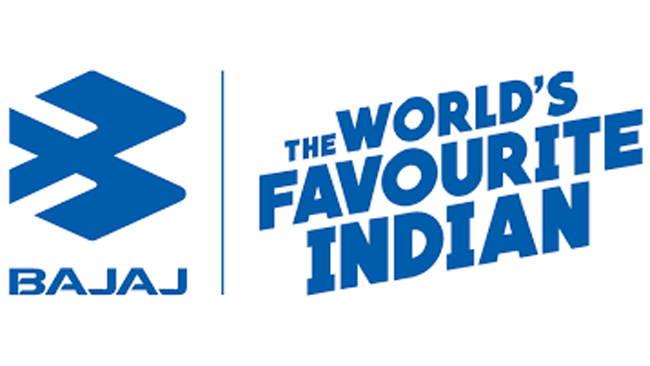 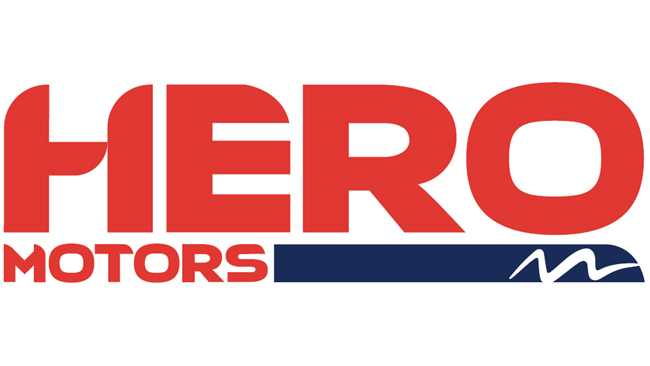 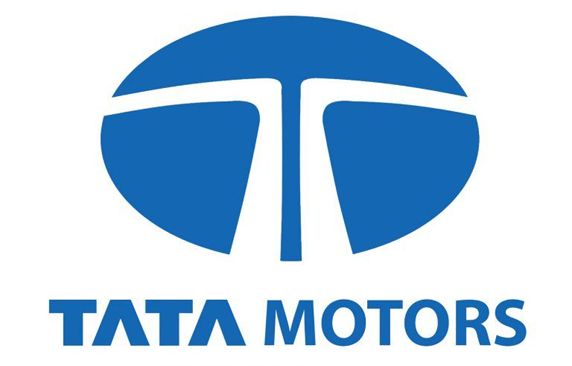