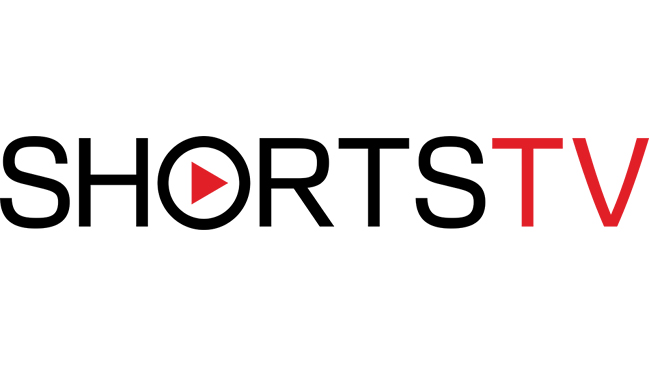 Get a step closer to your dream of entering the Oscars with the Fifth edition of Best of India Short Film Festival as they are now open for entries. The festival aims to recognise and elevate the exceptional works of the most creative short film makers from across India, giving them a global platform to showcase their work and opening new opportunities, including Oscar® consideration. The festival is organised by ShortsTV, world’s first 24x7 linear and OTT HD channel dedicated to short form video entertainment.

The previous editions saw an overwhelming response with 2000+ entries every season with participation from Bollywood’s leading actors & directors including Prakash Jha, Vidya Balan, Naseeruddin Shah, Jackie Shroff, Radhika Apte, Neena Kulkarni among others. The festival that aims to open new opportunities for filmmakers across the country will shortlist top 5 films from the entries.  These selected films will win a theatrical release in Hollywood and will also be qualified for Oscar® consideration. These films are also eligible for a television broadcast deal on ShortsTV. Leading up to the finale week, the festival will also screen top 15 films for 2 days on ShortsTV, the global home of short films and the festival promoter.

Commenting on the launch, Carter Pilcher, Chief Executive, ShortsTV said, “2022 will be the year of Short films, and we are excited to launch the fifth edition of the Best of India Short film festival. This festival is the bedrock of our international hunt for the world’s finest short filmmakers and last year’s worldwide winner Highway Nights came right here from India. This year we’re expecting even more exciting films and excited to launch the careers of more great filmmakers.”

Tarun Sawhney, President – Asia, ShortsTV & Festival Director said, “Short films are fast emerging as the preferred mode of entertainment fix for viewers across the globe. ShortsTV has always endeavoured to champion filmmakers and this festival has been helping Indian filmmakers to showcase their creativity to audiences across the globe. With the fifth edition of Best of India Short Film Festival, we are excited to bring together India’s best short films on a single platform and making their presence bigger than ever.”

The winner of the 2021 edition was ‘Highway Nights featuring Director Prakash Jha as the lead in the film which was directed by Shubham Singh and produced by Akhilesh Choudhary along with Shubham Singh.

To be eligible for the competition, entries need to be “narrative” live action short films with a total running time of 40 minutes or less. It is necessary either the writer, director or producer is from India and the film is presented in High Definition (HD) or DCP format. All films in a regional language (other than English) must include English subtitles.

Key dates for the competition are as follows: