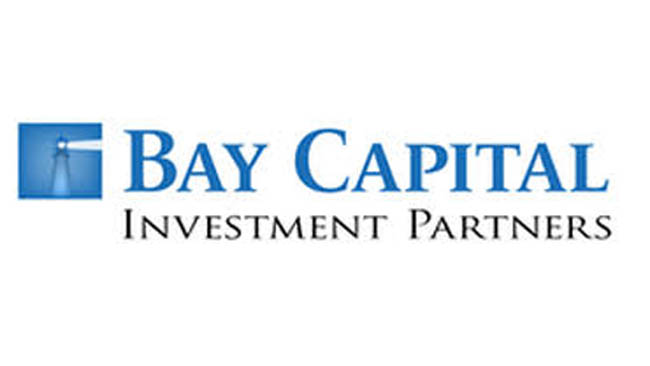 MUMBAI, 25 September, 2019: Bay Capital Partners is an India focussed investor in publicly traded businesses that aim to capitalise on the long-term structural growth opportunity in India. Bay Capital has been a big believer in the opportunity that India presents for long-term structural economic growth and has been investing in the Indian markets for over 12 years now and believes that the recent announcements by the Finance Minister are a significant set of measures.

Siddharth Mehta, Founder and CIO of Bay Capital Partners is of the view that though the FM's earlier announcements have been very positive; the 5% GDP number had shaken confidence and affected sentiments. The recent announcements made by the FM cutting corporate tax rates to an effective rate of 25%, rolling back the surcharge on capital gains and the tax break for the set up on new manufacturing units to be operational by 2023 will act as significant boosters to sentiment and is expected to drive greater consumption in the quarters to come.Bay Capital believes that the biggest beneficiaries of the tax cuts are going to be the consumer and retail businesses. There is a possibility too that the savings accruing from the tax cuts will be passed on the consumers by way of price cuts, which in turn can further boost consumption.Sid Mehta, Founder and CIO of Bay Capital Partners shares the view that this is a forward looking and progressive reform by the government to ensure India is a fiscally attractive jurisdiction. Further, it shows a willingness of the government to forego near-term revenues to build a longer-term competitive global investment destination to attract foreign capital into India at a time when the world is facing a crisis of growth and negative interest rates. This along with the recently announced bank mergers - consolidating 27 banks into 12, is the most progressive policy move seen in decades and enforces the message that Prime Minister Modi means business and is tackling the economic slowdown pro-actively and is focussed on directing growth in all areas of the economy but particularly in infrastructure and manufacturing.Siddhartha Mehta believes that likely there is more to follow, and one can expect more such path-breaking announcements from the current government. 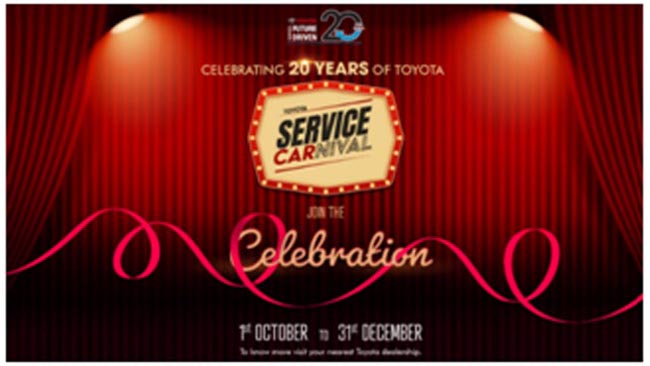 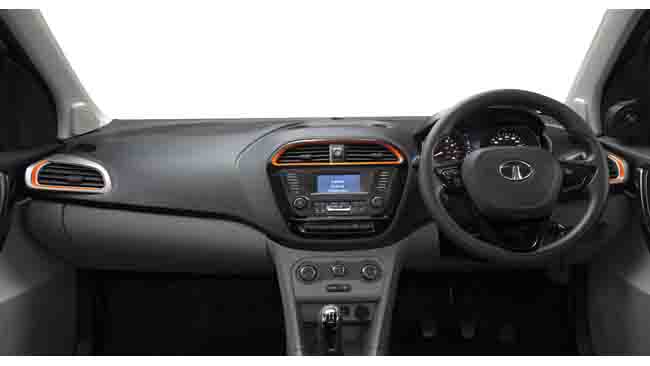 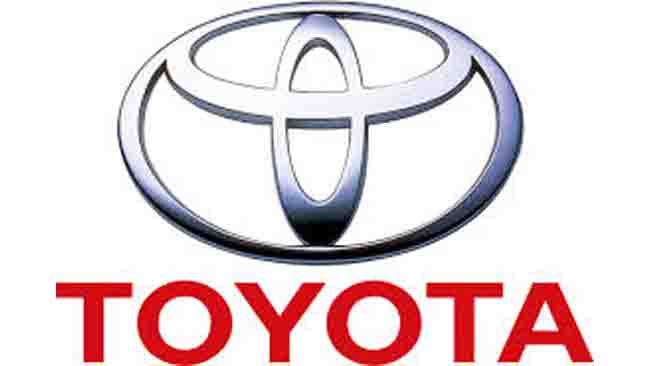 Toyota motors to reduces 45% plastic footprint, as part of its company-wide 5’R’ initiative 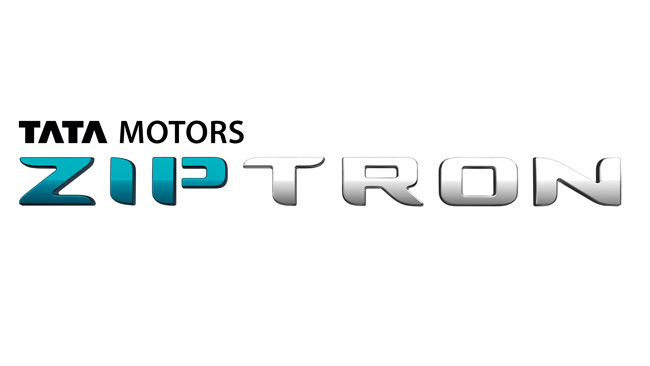