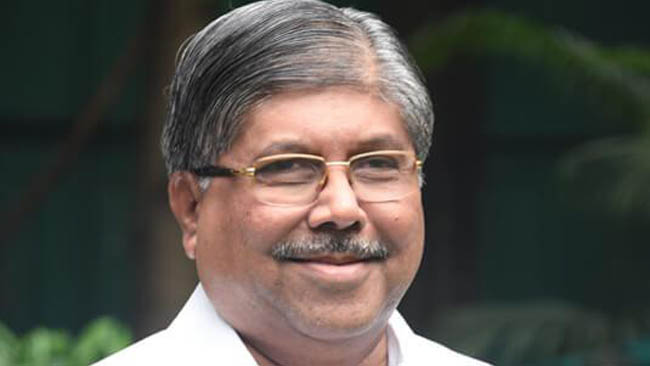 Pune, 17 October, 2019: Protecting environment, improving public transport and ensuring safety and security of senior citizens are the key promises made by Maharashtra BJP unit president Chandrakant Patil on Wednesday in his "manifesto" for the Kothrud constituency, from where he is in the fray.

He also promised setting up of a "cultural university" in the urban constituency.

Speaking to reporters, he said new entrants to the BJP will have to follow the party ideology.

"My focus will be on protecting environment; ensuring safety and security of senior citizens; improving public transport and establishing a cultural university," he said.

Patil is pitted against MNS candidate Kishore Shinde who is backed by the Congress and the NCP.

"Sena chief Uddhav Thackeray has already clarified that, if needed, he will criticise the government but will never disturb functioning of the government," he added.

The assembly elections will be held on October 21.

Counting of votes will be taken up on October 24.