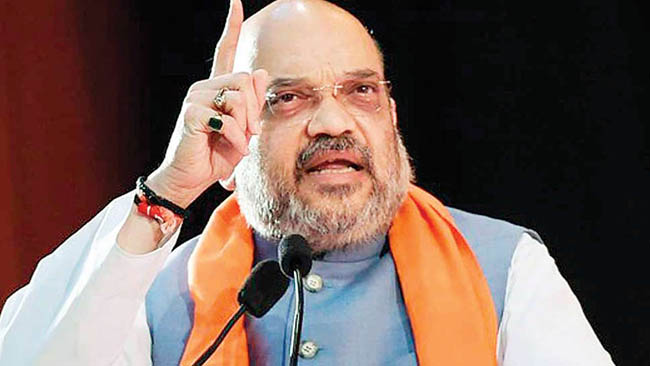 Delivering a speech on National Security – Current Perspective, Union Minister of Home Affairs Shri Amit Shah said that Kashmir has been a contentious issue since 1949. He added that there were many misunderstandings regarding the abrogation of Article 370, not just in Kashmiris but in the rest of India as well, and they must be removed.

Speaking of India’s immediate post-independence history, Shri Shah said that amidst the initial struggle for survival, newly freed India had yet another question: that of uniting the 630 disparate princely states into one union. He hailed the role of Sardar Patel in forging a united India as instrumental and praised histireless perseverance towards the task.

Shri Shah spoke in detail of Jammu and Kashmir’s chequered history and the opposition against Maharaja from 1930s. He added that the state had become a part of the union of India the moment the instrument of accession was signed. He said that the declaration of ceasefire in 1948, just when the Indian army waswinning the war, was a mistake. He added that because of this mistake, while there was no trouble in uniting 630 princely states with India, the complete unification of Jammu and Kashmir with India took August 2019 to fructify.

Shri Shah added that Jammu and Kashmir is a bilateral issue and the UN has no place in it. He noted that the application of Article 370 was a mistake and that neither the people of Jammu and Kashmir nor India had benefited from the same. He called Article 370 harmful for the unity of the nation. He also said that Article 370 had confined the Kashmiri culture to a geographical corner of the country and with its removal, the culture of the state would spread to other parts of the nation.

Hailing Shri Shyama Prasad Mukherjee as the first civilian martyr for the cause of Kashmir, Shri Shah said that Shri Mukherjee always believed that we do not need permission to visit anywhere in our own country.

Shri Shah noted that there was no anti-corruption bureau in Jammu and Kashmir before the removal of Article 370 and in spite of being allotted 2,77,00 crore rupees by the Union Government since independence, the state had not been able to develop because of prevalent corruption.

Shri Shah remarked that every unprecedented reform has teething problems and people must have patience in order to enjoy the fruits of these reforms. Thanking the Prime Minister Shri Narendra Modi, Shri Shah said that the people of India are welcoming this momentous decision with open arms.

Shri Shah added that an accurate version of history must be presented to the people, and that a distorted version of history had been presented, because those who had made the mistakes were in charge of writing the history of that time. He said that the dream of a united India had been fulfilled with the abrogation of Article 370 and 35A. He noted that there had been no terror attacks in Jammu and Kashmir after the abrogation of Article 370. Shri Shah also noted that out of 196 police stations, only 8 have section 144 imposed in their respective areas. 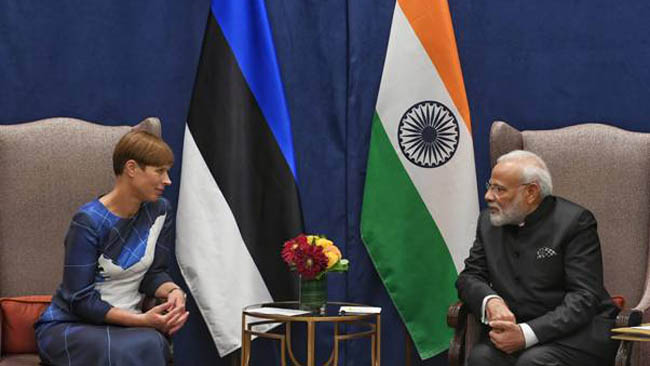 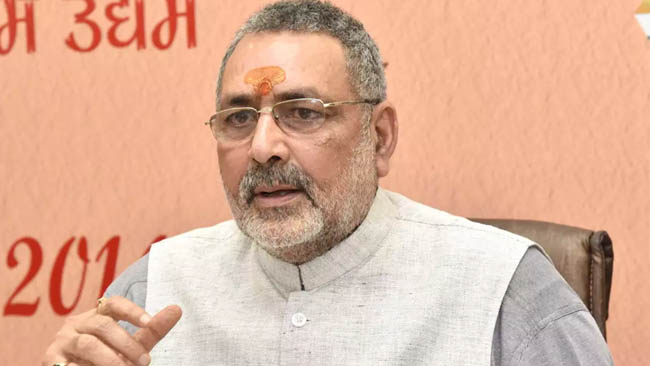 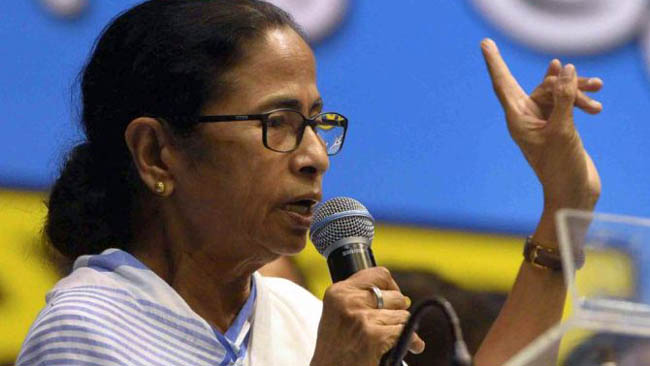 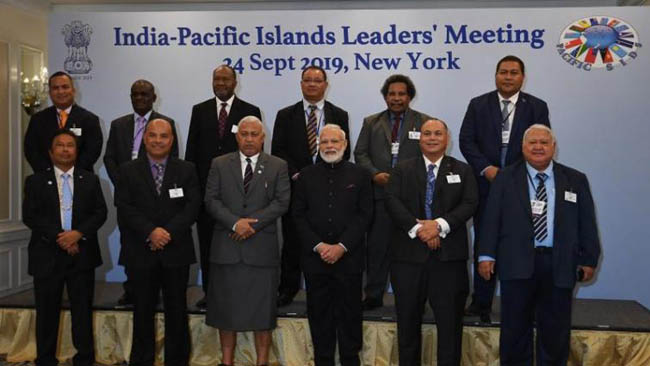