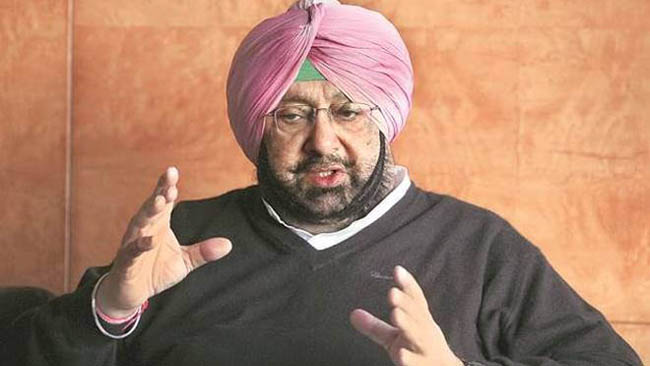 Chandigarh, 3 December, 2019: The Congress-led Punjab government will start distributing free smartphones to the youth in the state, one of the key poll promises of the ruling party, from January 26.

Mobile phones would be distributed among girl students in class 11 and 12 of government schools in Punjab who do not own a smartphone.

"This 26th Jan, when we celebrate the Republic Day, we will start the 1st Phase of the smartphone distribution. 1st batch of 1.6 lakh smartphones will be given to girl students of Class 11 & 12. Hoping that these phones will help them in their studies & make them more tech-savvy," Punjab Chief Minister Amarinder Singh tweeted on Monday.

Before coming to power, the Congress had announced in its poll manifesto that in order to "encourage and incentivise" youth to use digital technology in day-to-day lives, it will give out free smartphones.

The opposition has been vociferously criticising the Congress government for not honouring its major polls promises, including distribution of free smart phones.

The state government had announced its 'Mobile Phones to the Youth' scheme, in line with its poll promise, in its budget for the financial year 2017-18.