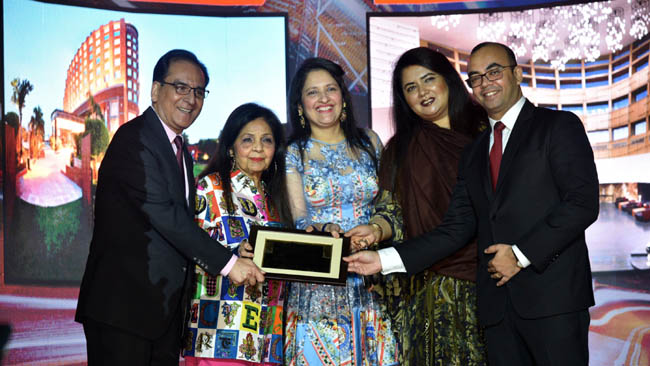 Radisson Blu MBD Hotel, Noida has been bestowed with “Pride of Ownership Recognition” & “Pride of Ownership” award. In the Sixteen years of existence, Radisson Blu MBD has been rated as on one of the most revered name in the hospitality sector and has been distinctly defined as a top performing hotel in Delhi NCR with highest guest scores. The hotel is an epitome of bespoke luxury & unparalleled superiority in food & beverage services, bestowed with several prestigious awards under various categories.

Another big win at the awards ceremony was, Radisson Blu Hotel MBD Ludhiana conferred with the “Pride of Ownership Recognition” award.  It is the second hospitality venture of MBD Group and the first 5 star luxury hotel in the region exuding seclusion, indulgence and comfort that stands apart for its wonderfully detailed and stylish interiors. The Hotel has award winning food and beverage outlets like ‘Café Delish’ (All Day Brasserie), ‘Made In India’ (The Indian Restaurant), ‘RED’ (The Pan Asian Restaurant) and the spa and fitness club ‘Espace’ offers a range of relaxing treatments.

On the occasion, Mrs. Satish Bala Malhotra, Chairperson MBD Group said, “It’s a very proud moment for all of us at MBD as these awards reinstate Group’s commitment towards providing bespoke luxury experience and setting new milestones in the hospitality segment. I would like to thank each MBDian for their contribution and hard work towards this remarkable achievement”.

On receiving the awards, Ms. Monica Malhotra Kandhari, MD, MBD Group said, “It gives us immense pleasure to win such distinguished awards from Radisson Hotel Group as these are testament to the success of our efforts. At MBD, we have always believe in creating a benchmark in whatever we do and awards such as these are important cornerstones showcasing our performance and growth”.

She further added,” We will continue to be guided with the vision of Shri Ashok Kumar Malhotra and look forward to seeing more successful years and achieving new milestones”.

Commenting on the win, Ms. Sonica Malhotra, Joint Managing Director, MBD Group said, “It is indeed an ecstatic moment for us at MBD Group to win such prestigious awards in recognition of our continued commitment to excellence, innovations & meticulous execution. These awards also testify the partnership and hard work of every MBDians. Awards such as these will serve as a valuable motivator for us to strive further and raise the bar in the quest for excellence”. 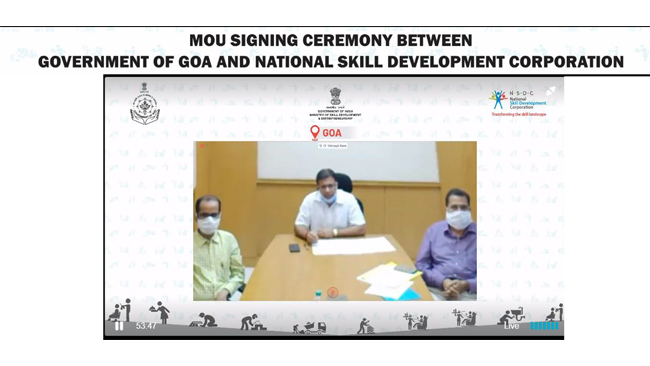 Government of Goa to set up International SkillHub in the state 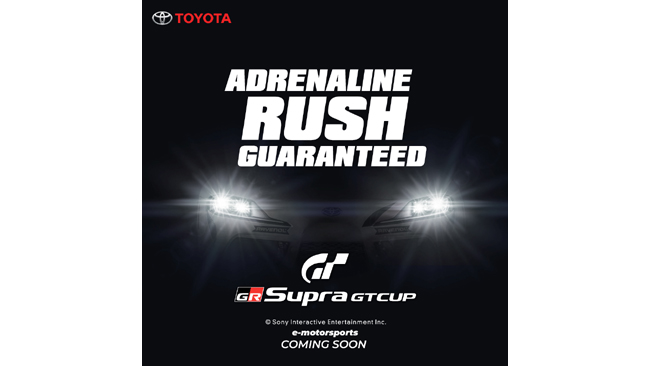 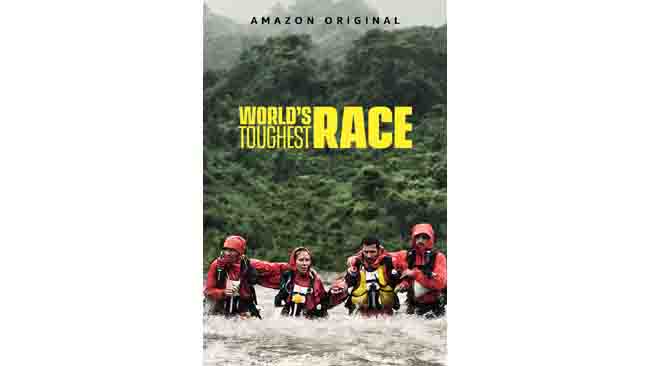 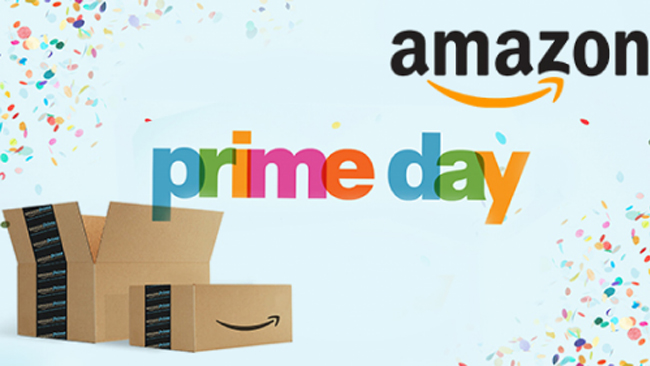 Prime Day 2020 was the biggest 2-days ever for Small and Medium Businesses on Amazon.in