Want to be part of relevant stories: Jimmy Shergill 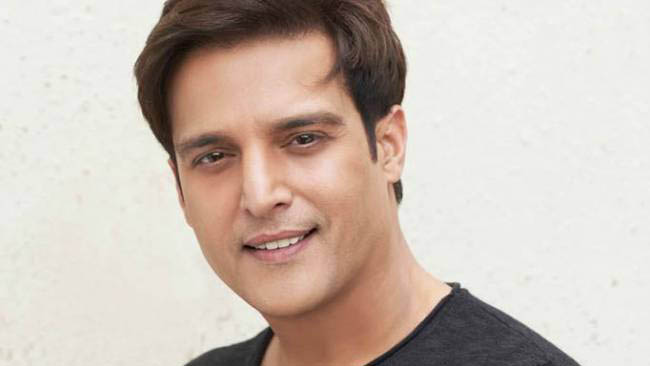 Mumbai, 27 December, 2019: Actor Jimmy Shergill believes his unconventional film choices have worked in his favour as the audiences now associate him with good roles.

The actor believes it has also led to a lot of interesting work coming his way.

"When I was doing solo hero and two-hero films, they were doing well commercially but deep inside I felt that I should do something different. I grabbed opportunities like 'Yahaan', 'Tanu Weds Manu', 'Munnabhai MBBS'.

It was time for me to do some relevant characters and films, the idea was people should identify with that. Somewhere these films were setting the base for the right kind of offers to come. With every film, I want to add versatile stories to my profile," Jimmy told PTI in an interview here.

The actor said he is grateful for all the love and recognition he has received in his over two decades of career so far.

"The best thing is to think from where I have come and where I have reached today and what you have got. I am happy, I am alive and things are ok. If you think like this, you start feeling better."

The 49-year-old actor made his digital debut with ZEE5's "Rangbaaz Phirse". In the show, he plays the role of a student, who becomes a gangster. The show is said to be based on true story of Anandpal Singh, a gangster from Rajhasthan.

"The hashtag of the show is 'Not born criminal' and it is inspired from those people who were not born as criminals. My character was a topper, he was a gold medalist, he wanted to be an IPS as he believed in doing something for the country but it seems destiny got him there," Jimmy said.

He said though it is liberating for any creative person to work on the digital platform, the pressure to deliver a good product is always there.

"Here there is no pressure of box office numbers but with a platform like this, it reaches out to a wider audience and you have to give your best in terms of the story, performance and packaging," the actor said. 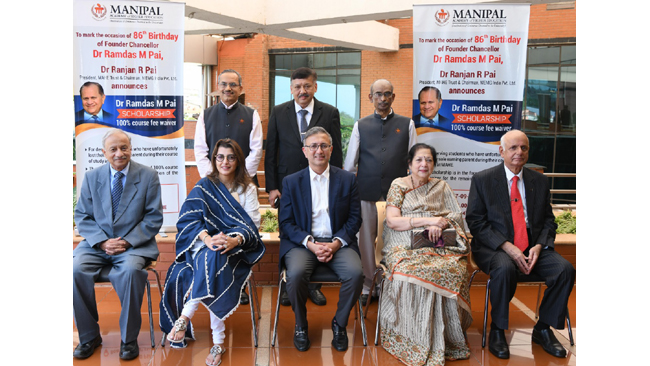 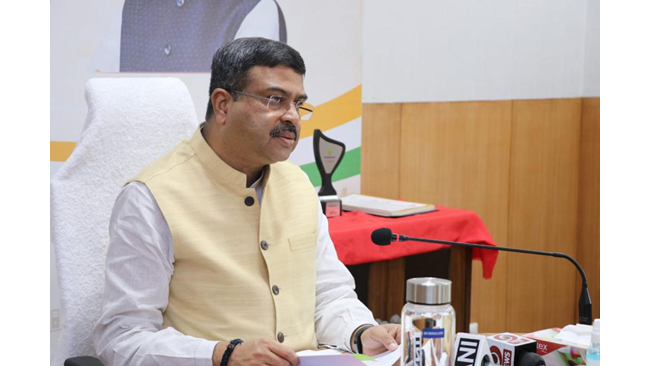 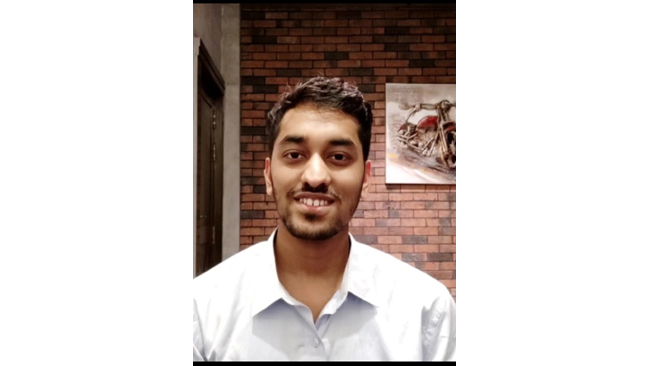 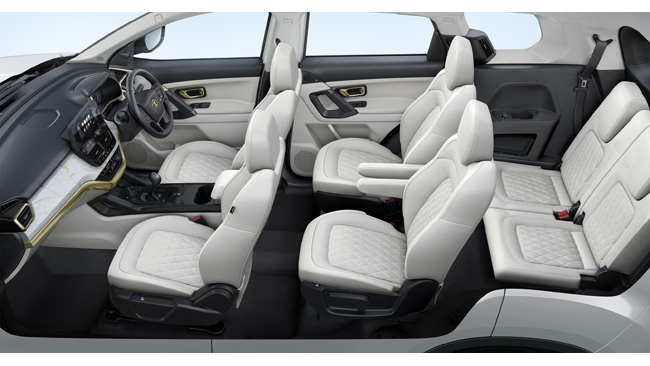