Miss World America Washington Shree Saini emceed east coast’s largest dance show, which has had over 18,000 performers, in the course of 36 years 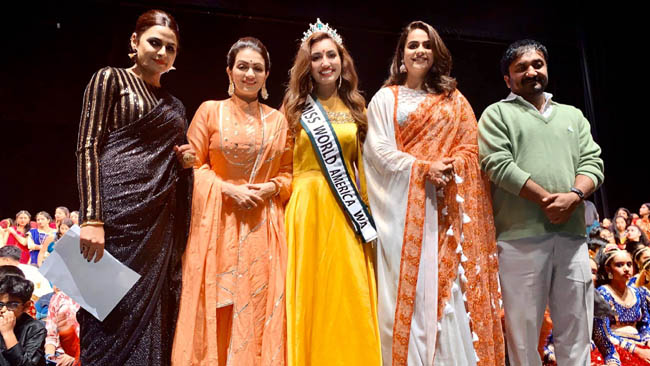 Shree Saini, the 24-year-old Indian American emotional health, heart health activist, who was crowned Miss World America Washington, and the winner of five awards at Miss World America 2019, was invited all the way from Seattle to New York and New Jersey, to emcee a star-stunned show of dancers.

Shree Saini is seen alongside Anand Kumar, who has been known for teaching underprivileged youth in India. 422 out of his 481 students have been accepted to IITs, India’s top school. Mr. Kumar has spoken about his teaching programs at IITs institutes, MIT, Harvard University, University of British Columbia, Tokyo University and Stanford University.

Anand Kumar ji is an inspirational teacher, honored by President Barack Obama, portrayed by Hitrik Roshan in movie Super 30 and helped Amitabh Bachchan prepare for his role in movie Aarakshan.

Shree Saini has been active with FIA for many years. FIA stands for Federation of Indian Associations which has hosted 4 Prime Minister receptions, 3 Presidents of Sovereign countries among numerous other heads of state. Just last year, FIA hosted 28 various community events in its 50-year time span, FIA’s mantra is to be of service to the 3 million Indian living in the United States of America

Some things I have learned as an emcee.

1. Prepare. Read through the script several times. Familiarize yourself with names

2. Have some important fillers prepared.

4. Always acknowledge the support of audience members, coaches and event coordinators. They are the true pillars behind each performer.

5. Keep boasting the spirits up, of the competitors. Remind them they are already winners. Remind them to be grateful for this opportunity and continue to follow their dreams, regardless of one night’s results.

FIA’s dance festival “Dance Pe Chance”, has been India’s Republic day commemoration highlighter in the USA for decades. In the past 36 years, over 18,000 performers have participated in the competition, which gave total of $15,000.00 in prize monies.

Republic Day Celebrations celebrated for the past 36 years in a family environment setting and emphasis on cultural showcase was fondly dubbed “Dance Pe Chance” in the late 2000s has been India’s Republic day commemoration highlighter here in the USA for decades.

Prachee Shah Paandya, is a Kathak dancer, known for setting Guinness World Record for 93 spins in a minute. She has given over 300 solo perfumers in several countries and acted in Marathi films. Akshay Kumar’s new film Laxmi bomb. 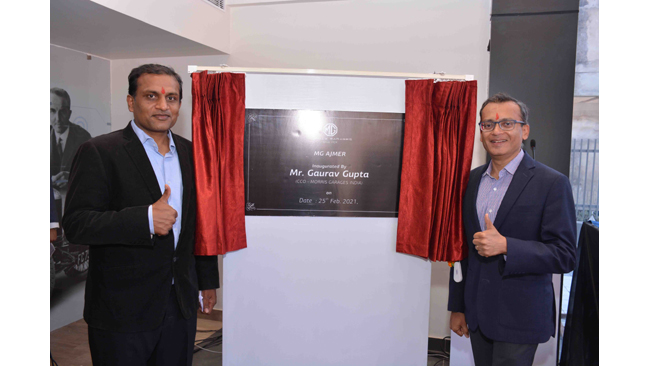 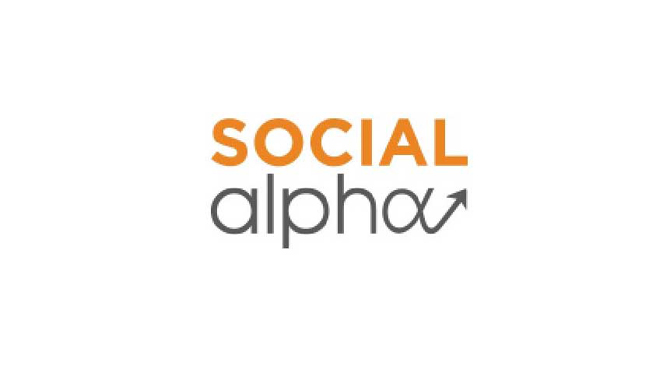 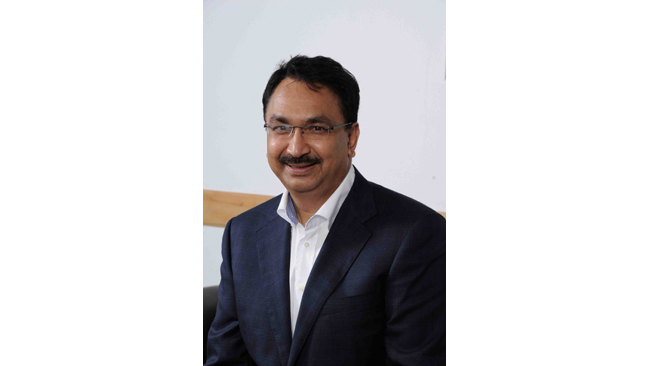