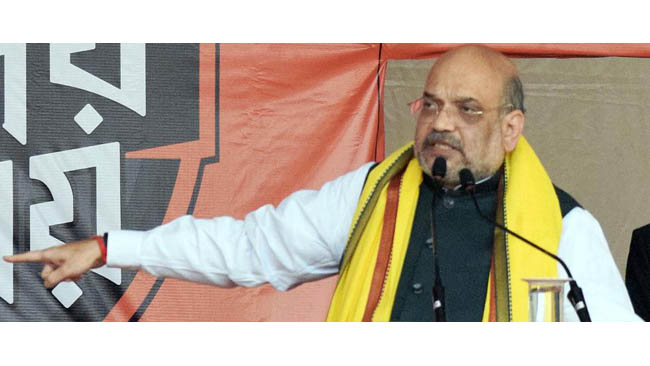 Kolkata, 2 March, 2020: Union Home Minister Amit Shah on Sunday said the country has zero tolerance towards terrorism and has developed a "proactive" defence policy under the leadership of Prime Minister Narendra Modi.Shah also said that India has now joined the league of countries like the US and Israel that can carry out surgical strikes."We have zero tolerance towards terrorism. India had no proactive defence policy. Now, after Modiji became the PM, we have developed a proactive security policy that is distinct from the foreign policy," he said in Rajarhat here after inaugurating the 29 Special Composite Group complex of the National Security Guard (NSG).Shah said the NSG is a globally recognised counter-terror force."India did not carry out any attack on its own in 10,000 years of history. But if one enters our soil and dares to attack our citizens and jawans, we will give them a befitting reply," he said.The home minister said the central government is working on a policy to improve the "housing satisfaction ratio" to enable jawans to stay with their families for at least 100 days in a year.Hailing NSG personnel for fighting terrorism, Shah said, "We have taken measures to make it the best force in the world."There should always be efforts to "neutralise terrorists in the minimum possible time" during an operation, he said.Shah said he had seen two anti-terror operations, the 2002 Akshardham temple attack and the 2008 Mumbai attack, from very close quarters as he was the then home minister of Gujarat.The home minister inaugurated the 29 Special Composite Group complex of the NSG here and the force's residential clusters in Hyderabad, Chennai and Mumbai.He said all the projects together entailed an expense of Rs 245 crore.Shah later inspected a mock drill by NSG commandos that included rescuing people trapped in a high rise.He arrived here earlier in the day amid protests by opposition parties against the Citizenship (Amendment) Act.The protests were held in various parts of the city, including areas in the vicinity of the Shaheed Minar Ground, where Shah addressed a rally later in the day.NSG Director General Anup Kumar Singh said Shah has a "strong personality and vision and the ability to take decision" which has given new direction to the security force.He said after the Mumbai attack, a decision was taken to set up five regional NSG hubs for reaching out to any spot in the quickest time."Another hub is coming up," he said.The NSG hub in Kolkata caters to several north- eastern states apart from Bihar and West Bengal, an official said. 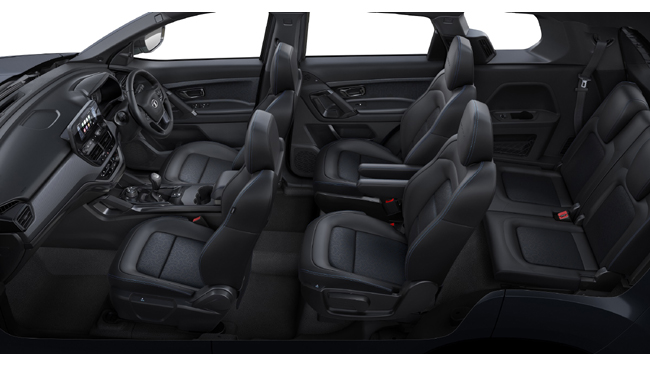 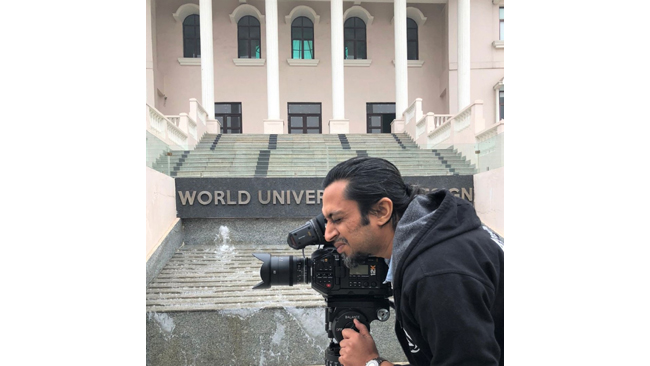 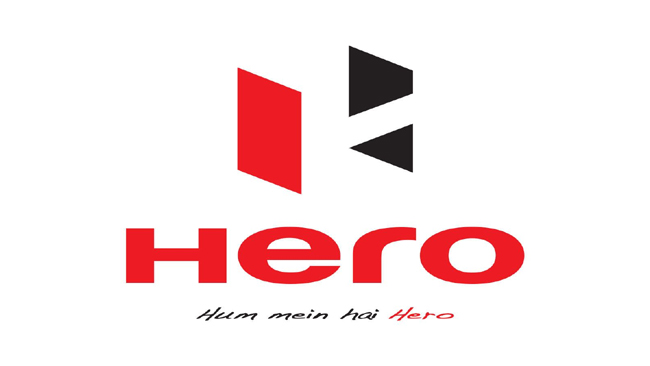 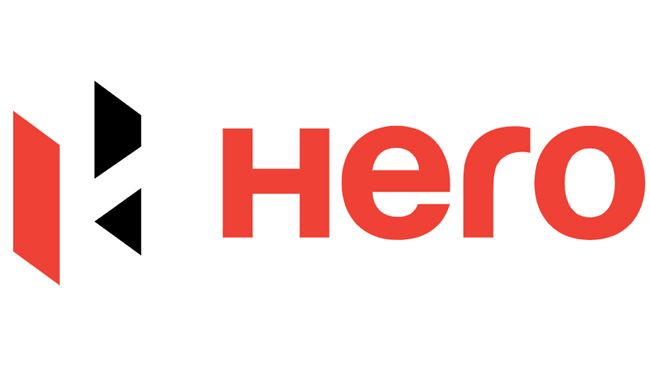