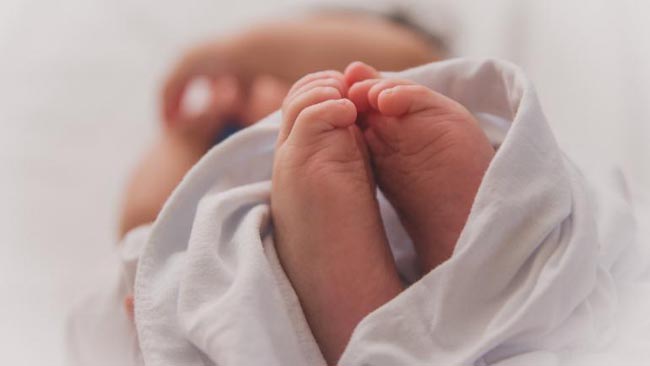 An eight-month-old baby girl from Chalasana village of Jotana taluka in Mehsana district has died of burn injuries after her father allegedly threw acid on her.

Prima facie, a case of accidental death was registered, but when it became clear that the father himself had thrown the acid on the daughter, it was converted into a case of murder.

Mehsana district police registered a case of murder against the father, a rape convict in another case who was released from jail just three months ago. Police said he had tried to frame some of his relatives in the crime as they were against his affair with a woman.

The deceased infant has been identified as Manjula. Police said the baby girl had major burn injuries on her throat and that the postmortem report cited ‘shock due to burns’ as the cause of her death. Her mother Sujan Thakor lodged a complaint against her husband Vinuji Thakor, saying he killed their baby daughter by throwing acid on her.

Kadi police station officials said the crime was committed around 1.30 pm on Wednesday when the infant was asleep in her cradle and her mother was away on some chore. When Sujan came back, she found the baby lying still with her eyes open and having burn injuries on her throat. When it became clear that the infant was dead, Sujan informed the police.