Unlock 1.0: With 70% Ticket Sales, Andhra Pradesh is No.1 for intra-state bus operations in India, Reveals Abhibus.com 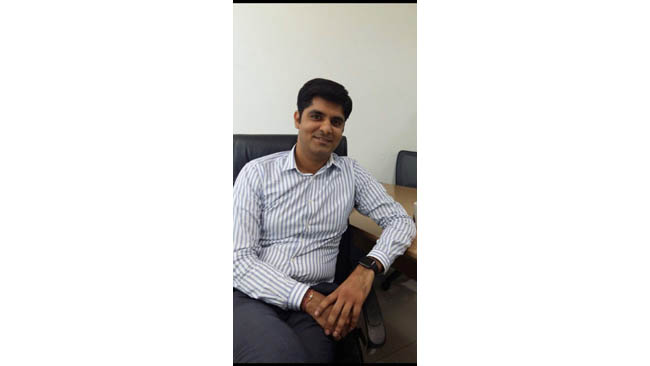 In a significant comeback, Andhra Pradesh has emerged as the no.1 state for bus operations in the country during unlock 1.0 announced by the Government of India. According to the data compiled by Abhibus.com, a leading online bus ticketing aggregator in India, the state-owned APSRTC has achieved 70% booking volume (ticket sales) compared to Pre-Covid period, making it the true leader in providing bus services to its citizens. Andhra Pradesh is one of the first states to allow intra-state bus operations immediately after the lock-down relaxations.

Similarly, Uttar Pradesh, the largest state in terms of population in the country, has also seen a good traction of bus travel to and fro the state capital – Lucknow – and Delhi. The state has seen a highest number of buses on the road supporting the common man to reaching out to their destinations in the North India.

Speaking on the occasion, Mr Rohit Sharma, Chief Operating Officer, Abhibus said, “Andhra Pradesh has allowed intra-state bus services much ahead of other states in the country and it has seen a very good booking volumes coming in. Despite the seat blocking norm in place, Andhra Pradesh has achieved 70% ticket sales compared to pre – covid time and became the role model for others by showing them a way for reviving the ailing bus travel industry in the country. With this kind of a traction, it seems the cautious yet necessary confidence to travel is widely seen now among commuters”.

Mr Rohit Sharma further said that, “A few other RTCs like UPSRTC which has resumed operations also seen an encouraging number of daily services. Especially, it is connecting Delhi apart from operating within the state, thereby enabling more passengers to commute between the national capital and the state capital – Lucknow”.

Abhibus which is a pan India player in selling bus tickets online has compiled the data of 25 states to understand the metrics and needs of the passengers during post lock down environment and found interesting facts.