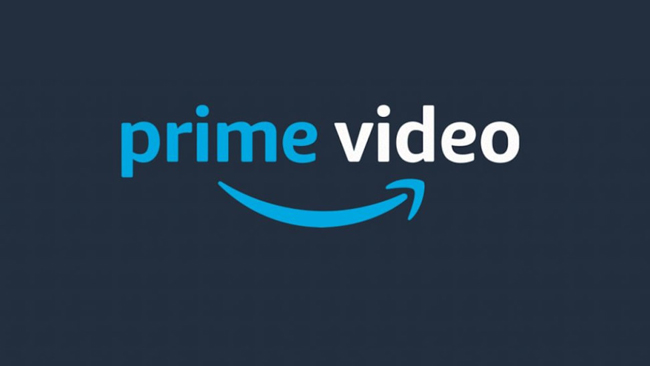 This Diwali, Amazon Prime Video spreads cheer with Rajkummar Rao-Nushrratt Bharuccha starrer sports drama Chhalaang. Releasing on November 13, Chhalaang is an inspirational sports comedy centered on the importance of physical education in a school curriculum through a PT teacher’s lense. The film is directed by Hansal Mehta, presented by Bhushan Kumar, produced by Ajay Devgn, Luv Ranjan and Ankur Garg and stars Rajkumar Rao and Nusrratt Baruccha in lead roles.

Starting October 16, Prime members can enjoy 5 stories of love, new beginnings, second chances, and a glimmer of hope with Amazon Prime Video’s first ever Tamil anthology film Putham Pudhu Kaalai. The title includes five Tamil short movies that have been filmed in the times of the COVID-19 lockdown by 5 of the most celebrated directors in Tamil cinema – Sudha Kongara, Gautham Menon, Suhasini Mani Ratman, Rajiv Menon, and Karthik Subbaraj.

Prime members can also stream the much-awaited International Amazon Original Movie Borat: Subsequent Moviefilm: Delivery of Prodigious Bribe to American Regime for make benefit once glorious nation of Kazakhstan.The film starring Sacha Baron Cohen & Irina Nowak in the lead roles is a follow-up film to the 2006 comedy centering on the real-life adventures of a fictional Kazakh television journalist named Borat; and will be available starting October 23.

Thoufeek, an unmarried young man from a very orthodox family, is highly passionate about filmmaking. He is an active member and plays a key role in one of Kerala's popular Islamic Organisations, which has kept his cinema dreams in halt. He's approached by Raheem and Shereef with the idea of making a film as an initiative of the cultural wing of his organization. They soon approach Siraj, a popular associate director to don the cap of the director. The biggest challenge for the crew is to keep the movie 'Halal' (Halal - a term as per Quran which means "lawful" or "allowed to do" under Islamic believes). As the crew follows religious guidelines in every phase of the filmmaking, massive confusions happen. An unorthodox Siraj (film director) struggles to go ahead with the project.

The world of Mirzapur has become more about power, politics and revenge. It is about conspiracies and people double-crossing each other while carrying guns that they won’t hesitate to use. This season doesn’t stay confined to the violent world of Mirzapur - It takes us to the power corridors where a nexus between politics and criminals prevails. This season also takes us to a land beyond Mirzapur, a place which has its own set of violent and powerful families running various illegal businesses. The women of Mirzapur have become bolder and more complex. They will not hesitate in using any means to achieve their goals. Who will win in the end? Is there any one left to challenge the Tripathis? The canvas gets bigger this season, but the rules remain the same - without spilling blood you won’t survive here!

Soorarai Pottru is an upcoming Tamil language Action/Drama film directed by Sudha Kongara, Staring Suriya in the lead with Aparna Balamurali, Paresh Rawal and Mohan Babu in pivotal roles. The film is produced by Suriya’s 2D Entertainment and Co-Produced by Guneet Monga’s Sikhya Entertainment. This film is a fictionalised version of the book “Simply Fly” written on the life of Air Deccan founder Capt. G. R. Gopinath.Prime Members can stream the Soorarai Pottru in Tamil, Telugu, Kannada and Malayalam (dubs in all languages) on Amazon Prime Video.

Chhalaang is an inspirational social comedy starring Rajkummar Rao, Nushratt Baruchaa and directed by Hansal Mehta. It is presented by Bhushan Kumar and produced by Ajay Devgn, Luv Ranjan and Ankur Garg.