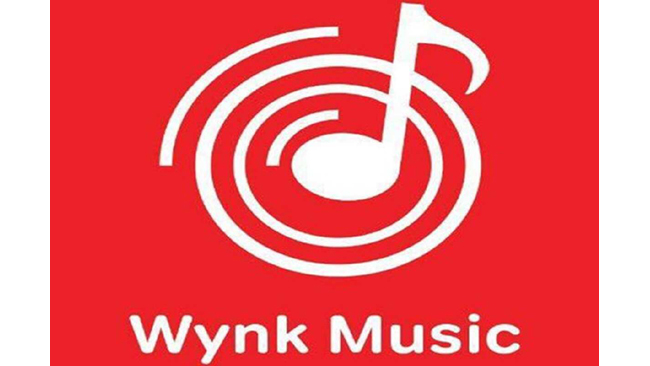 Customers no longer have to worry about missing out on this year’s Navratri celebrations as India practices social distancing norms as part of its battle against COVID-19.

The specially curated Navratri Nights, which will be LIVE streamed daily from October 17-25 on Wynk Music, between 7-8 PM every day  will digitally recreate the goodness of a Navratri concert and enable the entire family to groove to garba beats and top songs from the comfort of their home.

Navratri Nights has been created on Wynk Stage, which uses advanced digital technologies to deliver seamless LIVE online events that can be attended by millions of users at the same time. Users will be able to post messages, song requests and interact with the artists in real time. Wynk Stage is also a boon for artists as they can overcome physical barriers to reach out to a much larger fan base.

Adarsh Nair, Chief Product Officer, Bharti Airtel & CEO – Wynk said “This is another innovation from Wynk Music to ensure that our users don’t miss out on the festive spirit and enjoy concerts in a contact less format from the safety of their homes. We have made Navratri Nights accessible to all users, including non-Airtel customers, and invite the whole of India to join us in celebrating the festival.”