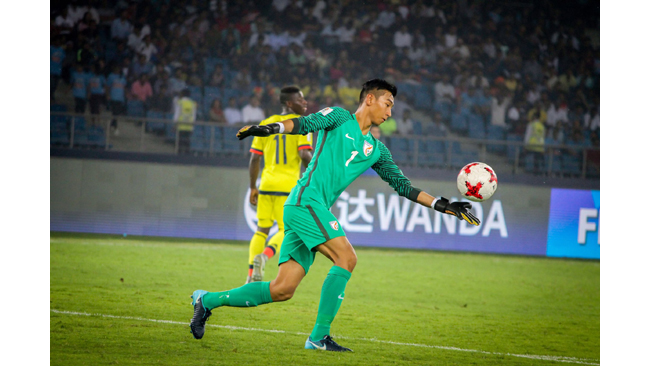 FC Goa is delighted to announce the signing of Dheeraj Singh Moirangthem. The goalkeeper has signed a three-and-a-half-year deal with the Gaurs, keeping him at the club till the summer of 2024.

Hailing from Manipur, the youngster was a part of the AIFF Elite Academy which prepared for the 2017 FIFA U-17 World Cup that was hosted in India. The keeper starred in the 2016 U16 AFC Championship before starting all games for the host nation during the U17 World Cup in 2017.

The goalkeeper was one of the standout performers for India at the tournament and followed it up with some stellar showings for Indian Arrows in the Hero I-League 2017-18. Dheeraj also had a trial at Scottish club Motherwell FC and trained with AFC Bournemouth.

The 20-year-old made his ISL debut in the colours of Kerala Blasters during the 2018/19 season before moving to ATK Mohun Bagan at the beginning of last season. In two and a half seasons, the man from Manipur has played 14 times in the ISL, keeping 4 clean sheets.

Speaking on his arrival to FC Goa, Dheeraj Singh said, “I am very happy to be part of FC Goa. The club plays a beautiful brand of football, and the fans are amazing here in Goa. I am looking forward to wearing the colours and representing the people.

“When Goa came with the offer and I heard their plans for me, I was excited and I feel I can really grow in this club. I am still in the learning stage and know I can get better with every season.”

FC Goa Director of Football Ravi Puskur also welcomed Dheeraj to the Gaur family and foresees a bright future for the keeper in Goa. He said, “We’re delighted to bring Dheeraj on board for FC Goa. He’s one of the brightest prospects in the country and despite being only 20 (years old), he has already shown his readiness to compete at the highest level. He’ll be exposed to a different style of football here and we’re confident that he will adapt to it and will thrive while doing so. His arrival once again reiterates our commitment to giving youth a chance and providing them with a platform to shine upon.” 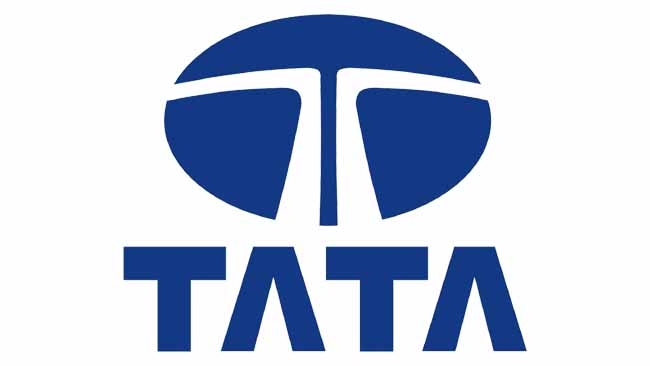 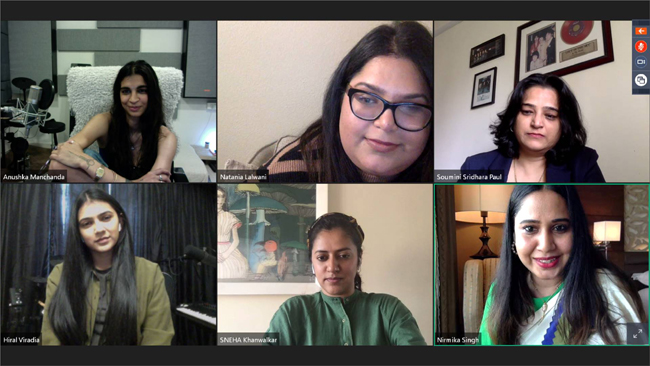 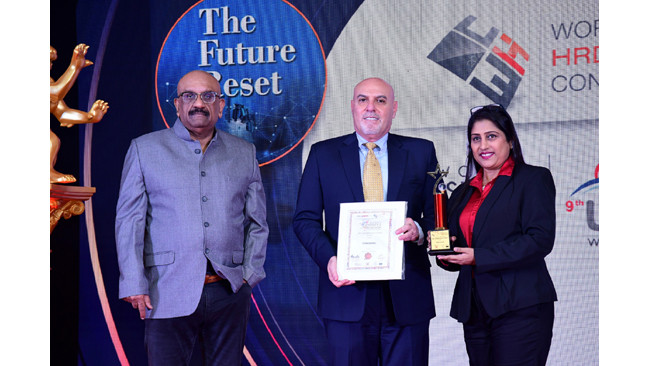