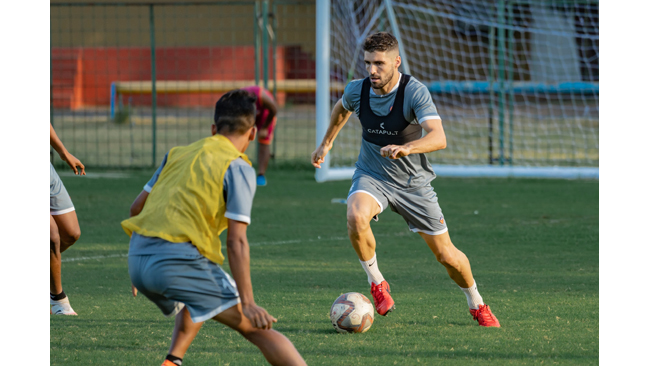 So it all boils down to this - FC Goa vs. Hyderabad FC in a battle on Sunday to decide who gets the last spot in the ISL playoffs. The Gaurs will look to make it to the ISL playoffs for a record sixth time in seven seasons while Hyderabad will look make their very first one. The historic contexts might differ, but the goal remains the same.

After ATK Mohun Bagan and Mumbai City confirmed their place in the final four, the Gaurs have been tussling valiantly with Hyderabad and NorthEast for the final two spots and it has been a tussle to remember. The three sides combined are on a 33-game unbeaten run with the Highlanders confirming their second-ever playoff spot yesterday.

Juan Ferrando would like his men to now follow suit and ensure the last spot in the semis. A draw would be good enough for the Gaurs to ensure the same, while for Hyderabad it’s do-ord-die as only a win can ensure them of their prized place in the top four.

And now as the two sides come to clash for the last remaining spot in the ISL playoffs, we have got you covered in terms of all the numbers you need to know ahead of the game.

3 – FC Goa have won all three previous encounters against the Nizams. 1-0 and 4-1 wins helped the Gaurs do the double last season. Earlier this season, a late blitz from Juan Ferrando’s men helped them eke out a 2-1 win with both goals coming after the 85th-minute mark.

5 – After initially struggling in terms of getting off the marks quick, the Gaurs have scored first in 5 of their last 7 games. They have won twice and drawn 5 of those games.

8 – The Gaurs have failed to keep a clean sheet in any of their last 8 games. In fact, both teams have scored in the last 8 games FC Goa has played. Hyderabad have kept 5 clean sheets in their last 10 but have never kept one against FC Goa in the three games against the Gaurs.

10 – Hyderabad will have a huge task on hand to overcome the absence of their star striker and skipper, Aridane Santana. The Spaniard not only leads the team for goals with 10 to his name, but also is second in the league in terms of ‘goal contributions’ (13) with only Roy Krishna ahead of him. He also leads the side in terms of ‘challenges made’, ‘aerial challenges’, ‘playing in scoring attacks’, shots on goal’, ‘key passes’ and ‘fouls suffered’.

11 – Igor Angulo trails Roy Krishna by one goal in the race for the Hero ISL Golden Boot. However, Angulo leads the league in term of non-penalty goals. 11 of his 13 strikes have come in open play.

23 – The two teams combined have not lost a game in their last 23 games. FC Goa come into the game at the back of a 12-game unbeaten. Hyderabad, meanwhile are unbeaten in their last 11.

50 – The last game against Bengaluru FC marked the 50th game that FC Goa has not been involved in a goalless draw. Their last goalless draw was on February 4, 2019, when they were involved in a 0-0 draw away to the Delhi Dynamos.

62 – Both sides come into the game with the reputation of playing with philosophies that puts emphasis on ball possession. Goa leads the league in terms of average ball possession (62%) while Hyderabad come third in that regards (52%). In their previous game, the Gaurs were able to outwit the Nizams in the middle of the pitch, keeping 55% of the possession in the game.

100 – The last time the two sides met, the Gaurs had a 100% conversion rate from shots on target. The Gaurs overall took 11 shots on goal with only 2 on target. Both of them ended up in the back of the net with Ishan Pandita and Igor Angulo getting their names on the score sheet. 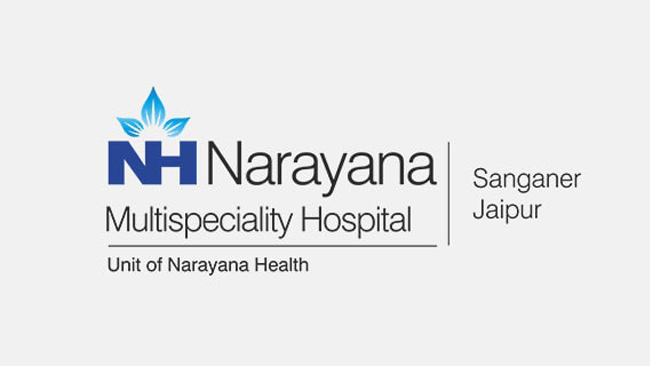 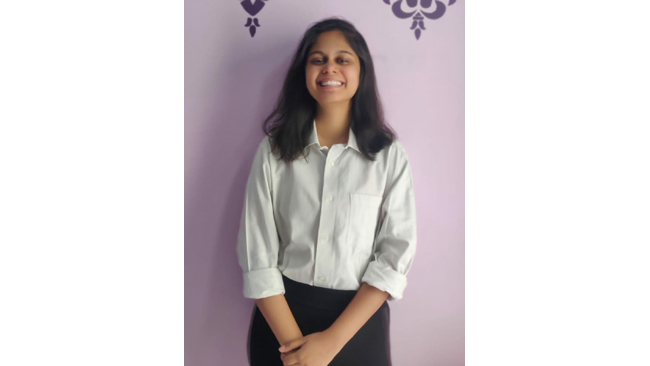 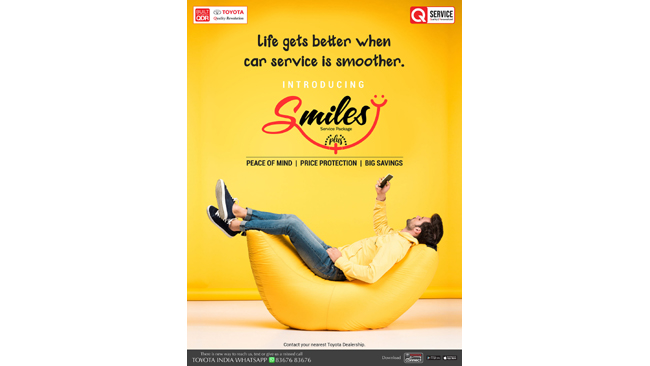 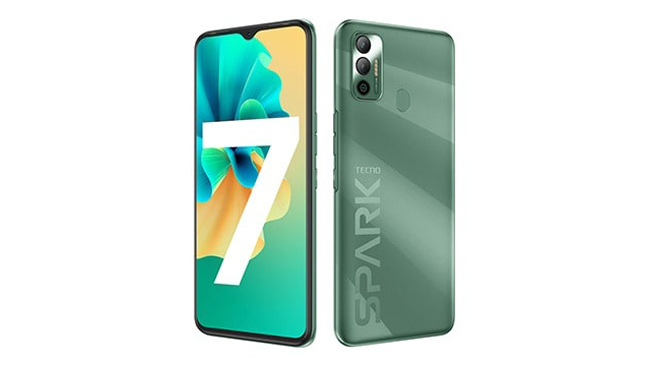