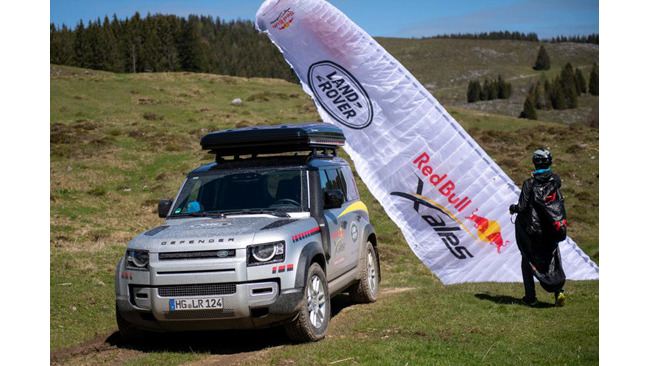 The award-winning Land Rover Defender will demonstrate its capability and durability as a support vehicle for the extreme Red Bull X-Alps. As official vehicle partner, Land Rover will provide a fleet of Defender 110sto support the world’s toughest adventure race.

Red Bull X-Alps athletes will negotiate more than 1200km of demanding alpine landscape in up to 12 days, from 20 June to 2 July 2021. Each of the 32 competitors will combine hiking, ultra-running, mountaineering and paragliding in a true test of human endurance and stamina. On a typical day, the athletes can expect to hike over 50km with vertical ascents of up to 5 000m, burning as many as 6 000 calories.

Land Rover’s most capable and durable 4x4 will provide unstoppable transport and shelter from the ever-changing conditions, while carrying vital supplies and equipment. The rugged 4x4s will come kitted with Autohome Roof Tents to aid athletes and crew members in their much-needed recovery, providing a safe and comfortable place to rest.

Seven of the athletes will be supported by Land Rover, including six-time Red Bull X-Alps winner Christian Maurer of Switzerland. Joining him are Red BullX-Alpsveterans Paul Guschlbauer (Austria), Gavin McClurg (USA), Tobias Grossrubatscher(Italy) and Markus Anders (Germany), who have participated in 11 races between them. There will also be debuts for Laurie Genovese (France) and Théode Blic (France) as part of #TeamLandRover.

Ulrich Grill, Race Organiser, said: “Land Rover is synonymous with endurance adventures and the Defender will play a vital role in the Red Bull X-Alps challenge, supporting the competitors and race organisers as they battle the elements across the 1 238km course. Its unstoppable capability and practical cabin mean it promises to be one constant throughout the 12-day event that participants will be able to rely on come rain or shine.”

The role of support vehiclewill see crew members test the Defender’s expedition credentials to the extreme. With a maximum payload of up to 900kg, dynamic roof load of 168kg and static of 300kg, each vehicle will be loaded with equipment and supplies. Terrain Response 2 technology – including world-first Configurable Terrain Response – will allow the drivers to fine-tune the vehicle to suit their driving preferences and the conditions.

Accessories including Land Rover’s Portable Rinse System, Exterior Side-Mounted Gear Carriers and Integrated Air Compressors will combine with Defender’s integrated 4G Wi-Fi connectivity and the Auto home Roof Tents to give competitors everything they need to rest and recover properly at the end of each day and to complete the epic event.

Following its world premiere at the Frankfurt Motor Show in 2019, Defender has won more than 58 international awards, including the 2021 World Car Design of the Year title at the annual World Car Awards. 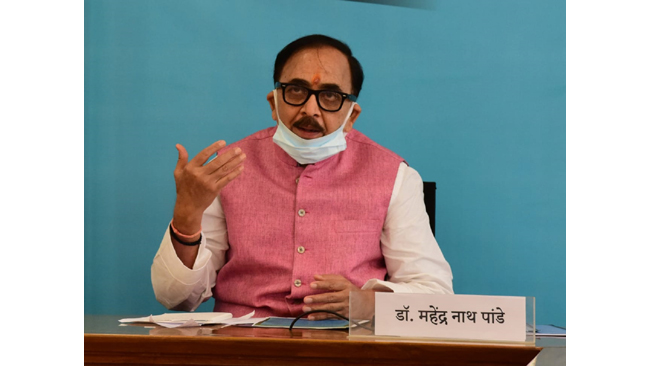 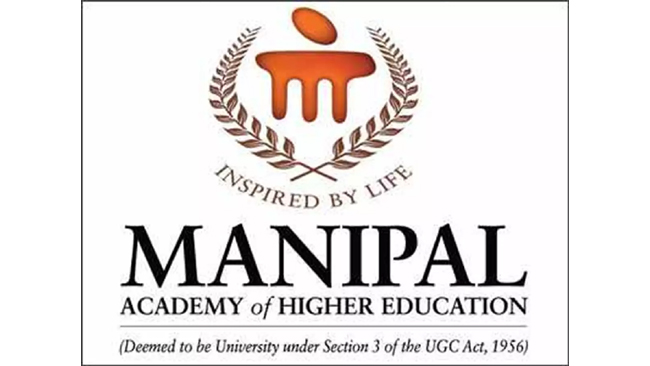 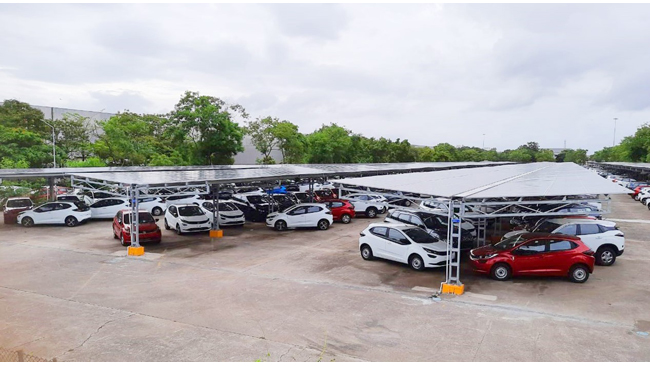 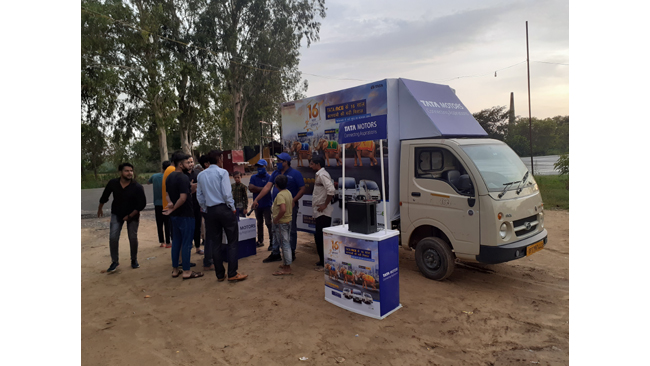