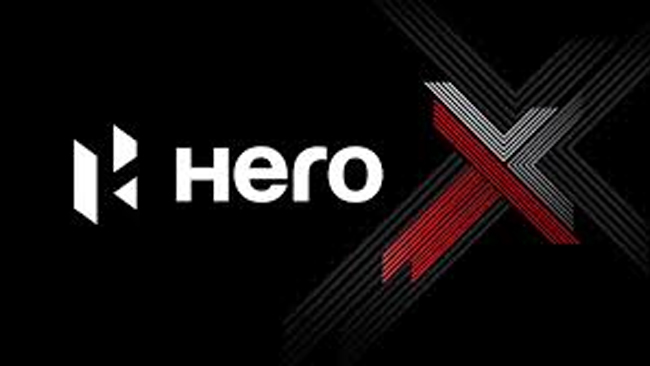 The third wave of pandemic, subsequent staggered state-wise lockdowns and restricted movement impacted the overall sales volume of the month.

“One of the landmark announcements of this Budget is the battery swapping policy, which has the potential to be a game-changer in catalysing the migration to EVs. While the scale of its impact will be clear upon formation of the policy, the industry is committed to sharing its insights and expertise with the Government to make this a reality.  I am personally delighted with this move by the Government as it resonates with our Company’s and my own commitment to the cause of Sustainability.

The renewed focus on sustainability through natural and organic farming, PLI on green energy and the creation of funds will further India’s efforts to meet climate-change goals for a sustainable future.

The continued focus on infrastructure will not only improve the quality of lives and generate jobs but will also help Indian industry become globally competitive.”

The enhanced spending plan on capital expenditure and increased allocation to the Rural Infrastructure Development Fund and a major push to infrastructure developments under Gati-Shakti is likely to aid a credible economic recovery and employment generation. The increased economic activity and growth in employment will fuel demand for automobiles including the two-wheelers.

Hero MotoCorp has also accelerated its global expansion plans by further strengthening its presence in the Central America. During the month, the company expanded its operations and commenced retail sales at a newly opened flagship store in San Salvador the capital city of El Salvador.

As part of its digital endeavors to provide an enhanced and contactless customer experience, Hero MotoCorp has announced the commencement of online bookings of its latest motorcycle XPulse 2004-Valve. The Company has started bookings for the second batch after the first lot was completely sold out.

Meanwhile in the month of January, the Hero Global Centre for Innovation & Technology (CIT) became the first research and development facility to receive GreenCo Platinum rating under the R&D category, as well as the only unit to receive a green rating under the CII – Rajasthan State Pollution Control Board (RSPCB) scheme. The Indian Green Building Council (IGBC) has already awarded the centre a Platinum certification, with a score of 91 points, making it the highest-rated facility in India’s manufacturing sector.