Not interested in what the industry is doing, what the trends are: Konkona Sensharma 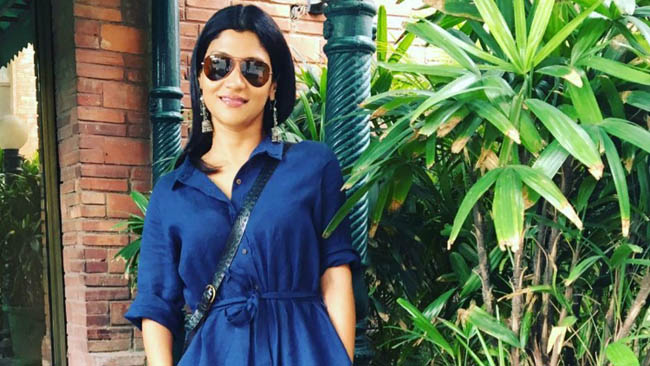 Mumbai, 21 October, 2019: As an artiste Konkona Sensharma says she does not adhere to set standards and is least interested in film industry trends.

The actor-director, whose unusual movie choices have earned her the status of one of the most versatile contemporary performers, says she is only focused on being part of gripping stories.

"I don't care. I am not at all interested in what the industry is doing, what the trends are, how it is changing. I have lost all interest. I am just doing my own work and make my life interesting. But I do hope it (industry) is doing well.

"I am very much in the moment. I do what is interesting to me. I never wanted to act and direct films so I never made plans. I have always gone with the flow," Konkona said in an interview here.

The actor has been credited with contributing to the change in the way women are portrayed on screen, courtesy her performance in movies like "Mr. and Mrs. Iyer", " Page 3", "Omkara", " Life in a... Metro", "Wake Up Sid" and "Lipstick Under my Burkha".

Konkona, however, believes not everything made in the name of women-centric cinema is good.

"I believe every year there are few good films which are surreal or interesting or artistic or experimental.

The actor was talking on the sidelines of the screening of her upcoming film "Ramprasad Ki Tehrvi", directed by Seema Pahwa, at the 21st Jio MAMI Mumbai Film festival on Saturday evening.

Calling Pahwa a "great artiste", Konkona said she always wanted to work with the veteran actor, who is making her directorial debut with "Ramprasad Ki Tehrvi".

"I am a fan of Seema Pahwa and I wanted to work with her, she is a great artiste. The script is so nice and easy to read. Barring the fact that there were so many characters and it was a bit complicated, other than it was lovely.

"The sentiment of the film is very good, it gives you continuity of life, how life goes on, how we all go through different phases, people come and go, the rituals that we follow, the feelings that we all go through. There is a lot of universality and commonality in that."

The family drama boasts of talented actors like Nasseruddin Shah, Supriya Pathak, Vinay Pathak, Vikrant Massey and Manoj Pahwa among others. It is slated to release on November 22.

Konkona's another film, "Dolly Kitty Aur Chamakate Sitare" was shown recently at the Busan International Film Festival (BIFF) and the actor is happy with the response the film received.

"I saw the film with the Korean audience and I think they related to it, they connected to it. I think there is something common about women, women's lives whether it is from developed or underdeveloped country, rich or poor it doesn't matter. I think it permeates through different structures," she said. 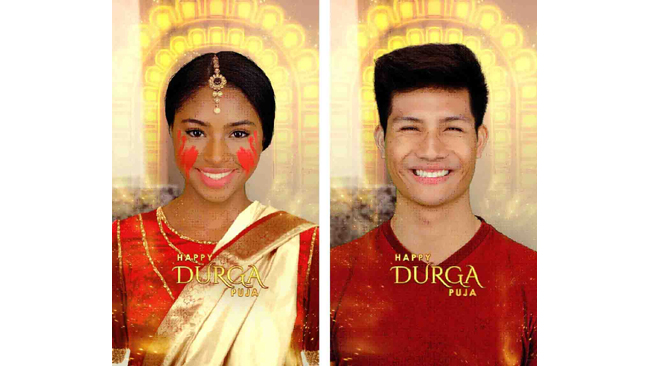