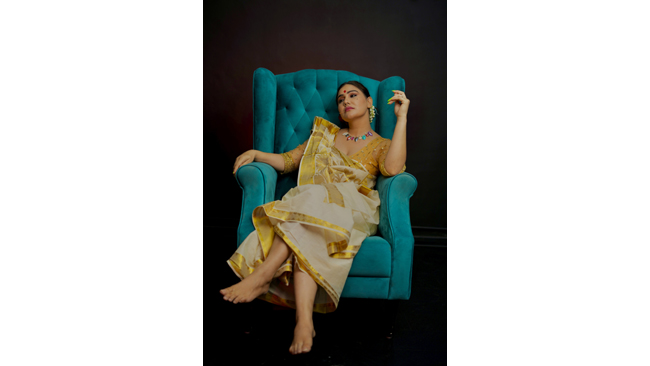 Actress Kangna Sharma has earned a special fanbase. These fans are the most adorable ones. They can win over you in a glance, and they have even earned Kangna's recognition. We are talking about the Kangna Sharma who recreated Gangubai Kathiawadi look where Alia Bhatt played the role of a madame sexually assaulted by the mafia, which went viral on social media. Alia Bhatt playing in 'Gangubai Kathiawadi,' and her dialogues, expressions, and the song 'Dholida,' are extremely popular with countless reels on social media.

Kangna Sharma making a solid impression on the digital world. It all started with kangna, who recreated Alia's scene from the film's teaser with perfection.