Shah indicates BJP will form next govt in Haryana 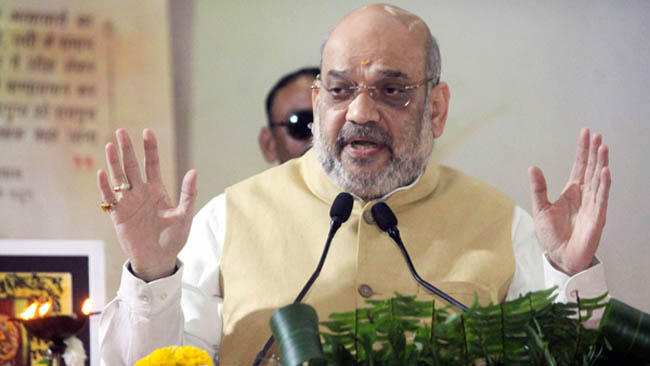 New Delhi, 25 October, 2019: BJP president Amit Shah indicated on Thursday that his party will stake claim to form the next government in Haryana after the assembly election results threw up a hung verdict.

The BJP was either winning or leading in 40 seats in the elections to the 90-member state assembly, according to the latest election commission figures, falling short of the majority mark of 46.

"The (Manohar Lal) Khattar government in Haryana has made every effort for people's welfare under the central leadership of (Narendra) Modi. I thank people for making the BJP the single-largest party and giving it another opportunity to serve them," Shah said in a tweet.

Shah also thanked voters in Maharashtra for "reposing their faith" in BJP-Shiv Sena alliance in the state.

Results showed that the saffron alliance was set to get majority, even though its overall numbers appeared to be falling short of their 2014 tally.