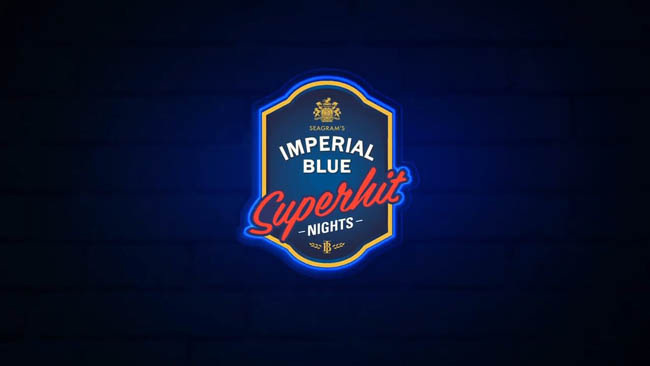 Jaipur, November, 2019: Imperial Blue Superhit Nights is proud to present its 6th season - ROCK & LOL, an extensive 11-city tour across India. The tour kicks off in Guwahati on the 24th November 2019. Through this new concept audience would witness true ‘Men Will Be Men’ moments where the energetic live music will be sandwiched between an overdose of comedy making it a perfect one-stop for a memorable night. Superhit Nights has performances by some of the most talented bunch of musicians and comedians on one stage, and with thoughtfully curated integration of both, it’s all set to make the audience Rock ‘n’ LOL.

Announcing the new season, Kartik Mohindra, Chief Marketing Officer, Pernod Ricard India, said, “Imperial Blue Superhit Nights continues to lend experiences where men at the end of the day, relax and immerse themselves in an evening to enjoy their passions with close friends. And this year, the connect with our audience only gets better as Humor and Music are their passion points. With such enthralling entertainers, we are all geared up to make Imperial Blue Superhit Nights much bigger and far more engaging than ever before. “