'Joker' to release in India on October 2 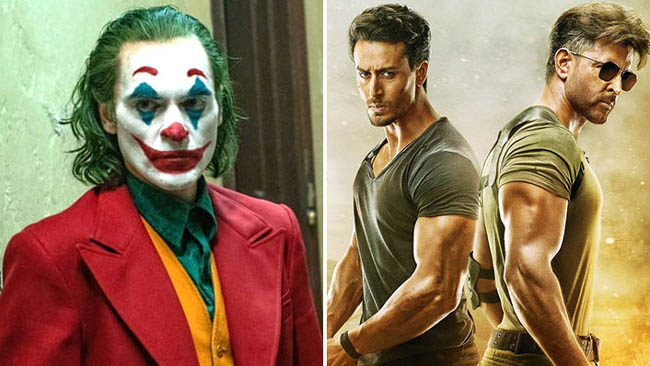 Mumbai, 27 September, 2019:2 Warner Bros has announced that its upcoming feature "Joker" will release in India on October 2.

The film, featuring Joaquin Phoenix as the iconic DC comics antagonist The Joker, was earlier scheduled to release in the country on October 4."#JokerMovie will now release in India on Wednesday, October 2nd, two days ahead of its initial scheduled release," Warner Bros India posted on its official Twitter page. According to the studio, the film, directed by Todd Phillips, is an "exploration of a man disregarded by society that is not only a gritty character study, but also a broader cautionary tale." The cast also includes Robert De Niro, Zazie Beetz, Frances Conroy and Marc Maron."Joker", which had its world premiere at the Venice Film Festival, also won the coveted Golden Lion trophy at the movie extravaganza. Apart from "Joker", Bollywood film "War", featuring Hrithik Roshan and Tiger Shroff, will also hit the theatres on October 2. 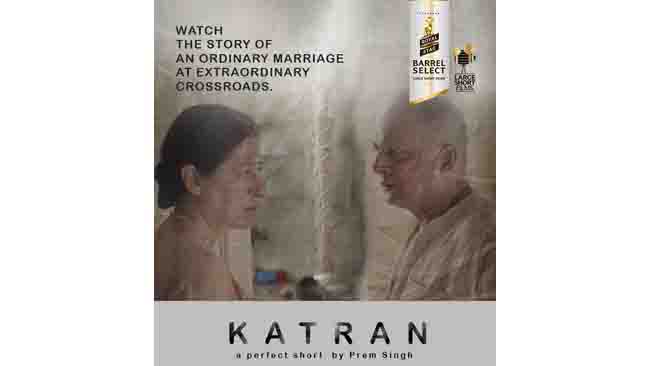 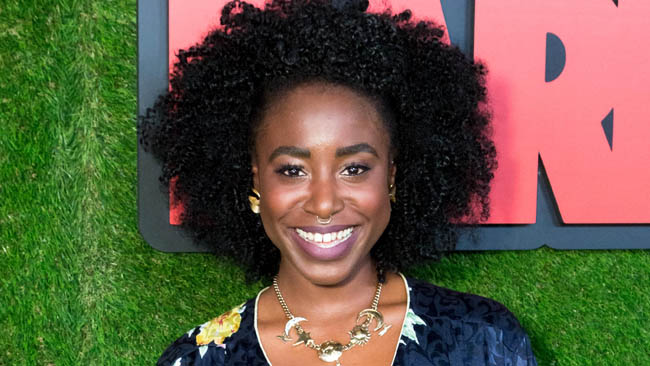 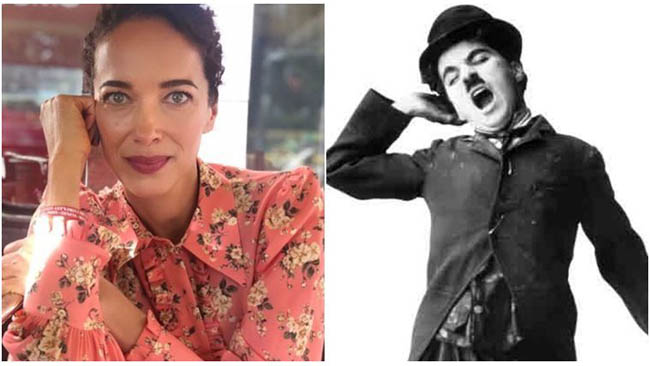 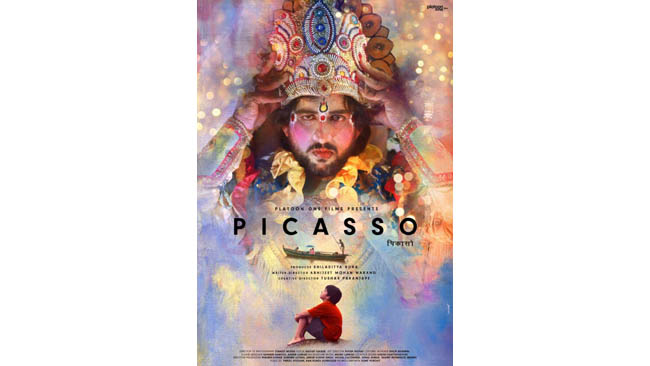 Marathi movies to be screened at Mumbai chapter of 10th JFF