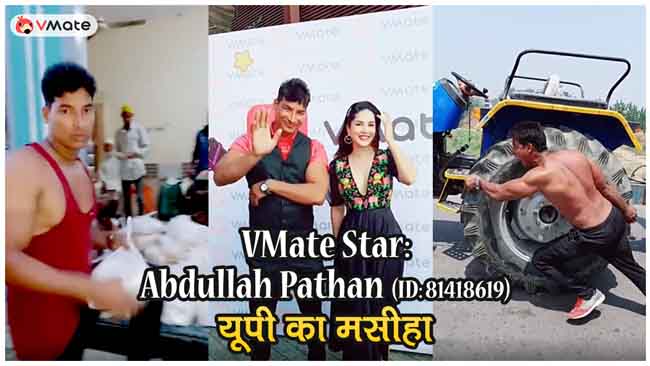 Since the outbreak of Covid-19 pandemic and the beginning of national lockdown, we have come across several news reports and stories about individuals who emerged as Good Samaritans and extended a helping hand to the needy and the underprivileged. One among them is Abdullah Pathan from Kundarki village in Moradabad district of Uttar Pradesh, who is helping thousands of people in villages across three districts. The man, who is a WWE enthusiast and an influencer on trending short video app VMate, has spent more than Rs 4 lakh to help out people since the beginning of the lockdown around 50 days ago.

Talking about what triggered him to take up the initiative, Abdullah says, “I realized that several people were deprived of basic necessities because of the lockdown. The biggest challenge was lack of income and that people were stranded or stuck at their homes.” He further felt that it was his responsibility to give back what he owed from villagers, with whose support and encouragement he ventured on short video app VMate and gradually gained immense popularity. He also made a handsome earning - around Rs 2 lakh per month - through the trending short video platform. Hence, Abdullah decided that he would use his earnings and means to ensure that no one sleeps hungry in his village and even beyond.

As part of the initiative, Abdullah started distributing packets of ration and items of basic necessities in villages across Moradabad, Rampur and Bareilly districts. He packs pulses, rice and potatoes in different packets and distributes it among the villagers. He also extends monetary help to people, who are elderly or with no source of income. So far, he has distributed approximately 7000 kg of flour, 4300 kg of rice and 6500 kg of potatoes. To ensure there’s no violation of social distancing norms, he has followed the home delivery mode. Abdullah also has immense care and affection for his four-legged friends, the stray animals, who he feeds daily.

Though Abdullah believes in keeping his noble acts behind the curtains, he has shared a few videos related to his initiative on VMate, which have been lauded by app users. The videos show Abdullah following all healthcare norms such as wearing masks and gloves. In one of the videos with his father, Abdullah has declared that he would soon launch a drive wherein he would organize daily lunches for all needy people. In another video, Abdullah can be seen in his car as he rushes to an area to help two persons who are reported ill.

A factor playing key role is the evolution that Abdullah went through as an individual after he gained widespread popularity as a short video creator on VMate. Apart from boosting his confidence, this made him get an early realization that people look up to you in times of need when you are popular. Abdullah has millions of followers, who mostly adore him for his fitness and acting skills. His popularity had witnessed a surge earlier this year when won a date with Bollywood diva Sunny Leone as part of VMate’s New Year campaign #SunnyKaNewYearCall.  It is people such as Abdullah Pathan who are making survival easier for many who are brought to helpless situations amid the lockdown. Such people certainly make this world a better place to live in. 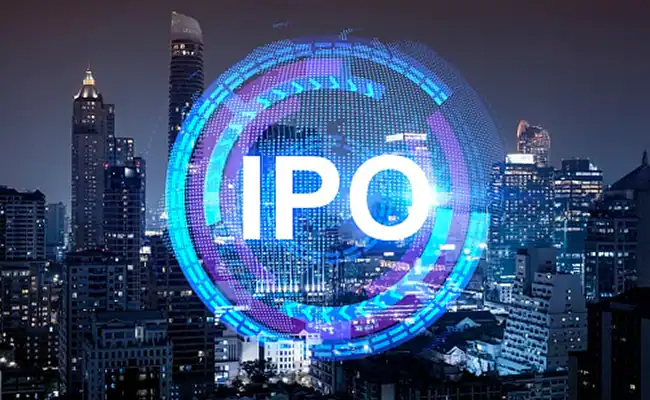 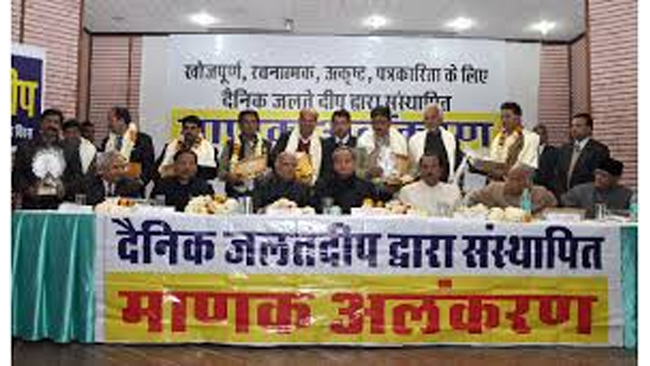 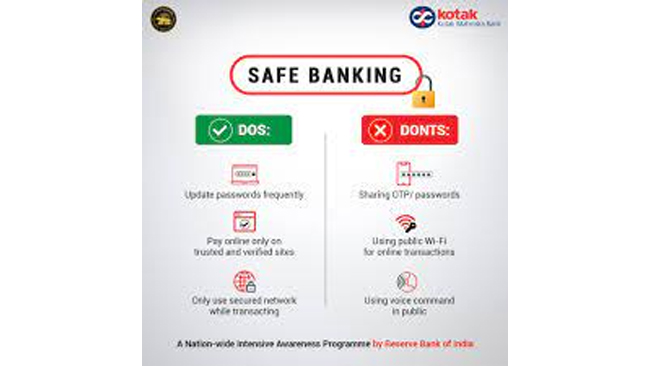 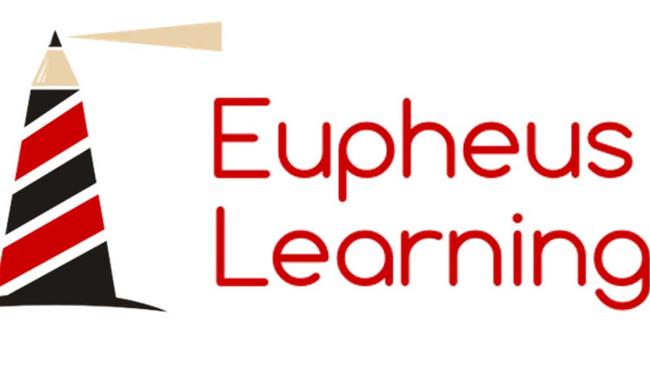