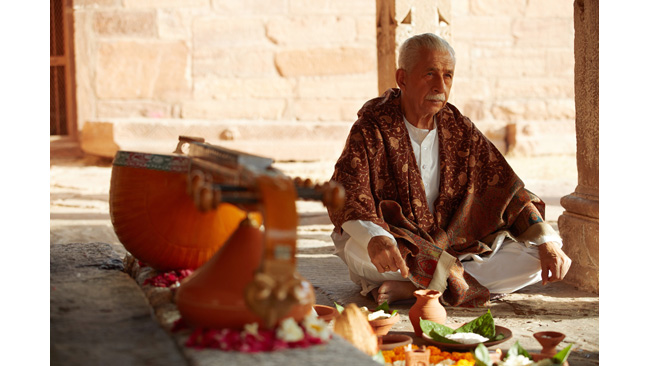 Amazon Prime Video today released the trailer of the highly awaited all-new Amazon Original Series Bandish Bandits which will be available to stream from 4th August, 2020. Produced and created by Amritpal Singh Bindra and directed by Anand Tiwari, the all-new Amazon Original Series is set in Jodhpur and tells the story of two young musicians, hailing from contrasting backgrounds. The show stars RitwikBhowmik and Shreya Chaudhry in the lead roles alongside Naseeruddin Shah, SheebaChaddha, Atul Kulkarni and Kunal Roy Kapur in other pivotal roles. Bandish Bandits features an exciting original soundtrack, composed by Shankar-Ehsaan-Loy, who are also making their digital debut with this show.

Speaking about recently released track of Bandish Bandits, Shankar Ehsaan Loy said, “Bandish Bandits is special for us in more ways than one. Not only does it mark our digital debut, the soundtrack also allowed us experiment with contrasting musical genres ranging from Rajasthani folk and Indian Classical to Pop and combine them to create something wholly unique. We’ve worked with artists from across the country for Bandish Bandits and we’re confident that the soundtrack has something for everyone. It’s truly exiting and we hope the audience enjoys it as much as we enjoyed making it.”