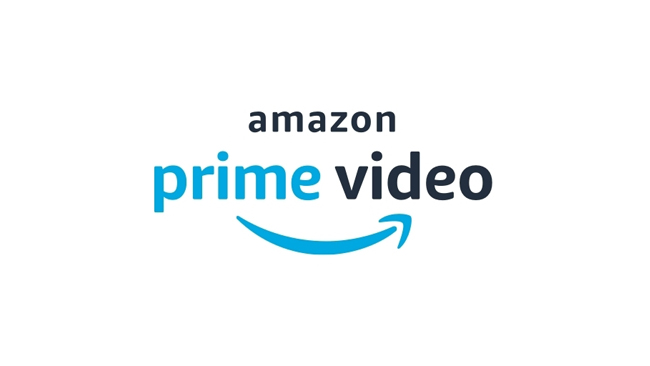 Following the successful world premiere of Aditi Rao Hydari and JayasuryaSufiyumSujatayum, Amazon Prime Video today announced the direct-to-service world premiere of Malayalam film CU Soon. Edited and directed by Mahesh Narayan (Take Off), the gripping drama stars superstar FahadhFaasil (Take Off, Kumbalangi Nights) along withRoshan Mathew (Koode, The Elder One) and DarshanaRajendran (Kavan, Virus) in pivotal roles. CU Soon is a gripping drama about a software engineer from Kerala who has been assigned by his family to help his Dubai-based cousin find his missing fiancée, after she leaves behind a video-based suicide note. This feature film is unique for being shot with a phone in a controlled and restricted environment during the lockdown. Prime Members in India and 200 countries and territories can stream the film starting September 1 on Amazon Prime Video.

“It is our endeavour to consistently bring the latest entertainment for our customers across languages and unique formats. We have witnessed great success of Malayalam films like Soofiyum Sujathayum Trance, Lucifer and Kumbalangi Nights.”said Vijay Subramaniam, Director and Head, Content, Amazon Prime Video India. “FahadhFaasil is synonymous with gripping Indian language blockbusters and a combination of him with Director Mahesh Narayan in an experimental film format is definitely one to watch out for. With Onam around the corner, we are hoping to add a little more sweetness to the festivities with the release of CU Soon!”

“Working with Mahesh has always been an inspiring experience. We had an incredible stint with our erstwhile blockbuster Take-Off” said Actor and Producer FahadhFaasil. “Making CU Soon was an interesting and exciting experience. Having shot the film entirely during the lockdown, we’re immensely glad to be able to continue to entertain and bring exciting content for our audience even at a time like this and hope that fans across the world enjoy and share their love towards the film.”

"CU Soon is a computer screen based drama thriller - a new concept that has barely been explored in Indian cinema” Director Mahesh Narayan said, “People are attempting to stay virtually connected during these unprecedented times, and we wanted to take this concept a step further by exploring a unique format of storytelling through multiple screen devices. This film would not have been conceptualized or created without the virtual communication software and their developers. I hope this will inspire many artists to realize their creativity during such times and turn these challenging situations into opportunities to discover a new narrative of storytelling. I am delighted to globally premiere CU Soon on Amazon Prime Video.”

CU Soonwill join the thousands of TV shows and movies from Hollywood and Bollywood in the Prime Video catalogue. These include Indian films Gulabo Sitabo, Shakuntala Devi, Ponmagal Vandhal, LAW, French Biriyani, SufiyumSujatayum and Penguin along with Indian-produced Amazon Original series like Bandish Bandits, Breathe: Into The Shadows, Paatal Lok, Four More Shots Please, The Family Man, Inside Edge, and Made In Heaven and the award-winning and critically acclaimed global Amazon Original series like Tom Clancy's Jack Ryan, The Boys, Hunters, Fleabag, and The Marvelous Mrs. Maisel. All this is available at no extra cost for Amazon Prime members. The service includes titles in Hindi, Marathi, Gujarati, Tamil, Telugu, Kannada, Malayalam, Punjabi, and Bengali.