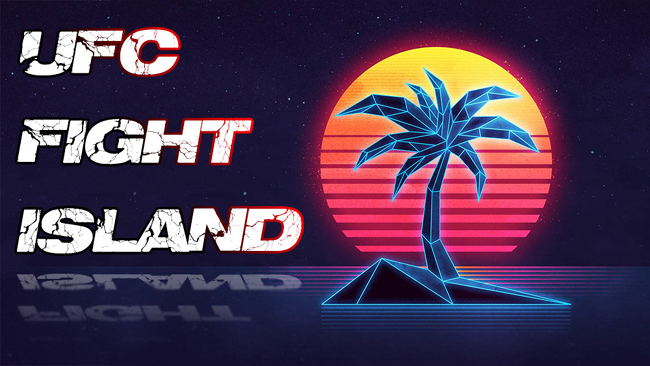 Indian sports fans can look forward to exciting times ahead. The 13th edition of the Indian Premier League (IPL 2020) is set to commence in Abu Dhabi and hot on its heels is the second edition of the popular UFC Fight Island™, as the UAE capital city emerges as front runner in the revival of the global tourism and sports industry amidst the COVID 19 pandemic. The Department of Culture and Tourism - Abu Dhabi (DCT Abu Dhabi) and UFC®, the world’s premier mixed martial arts organisation, have today announced that Return to UFC Fight Island, the much-celebrated Ultimate Fighting Championship (UFC) series, will be held on Abu Dhabi’s popular leisure, entertainment and tourism destination, Yas Island, from September 26 to October 25.

With a host of high-profile sporting events being hosted in the city, Abu Dhabi is taking a leading role  in safely organizing large, high-profile sports events through successful management of health and safety protocols, providing a further boost to the local economy and showcasing the world’s leading athletes. Following the undisputed success of July’s inaugural series, which saw the state-of-the-art UFC Fight Island™ Safe Zone implemented across all event-related areas of Yas Island, the series’ epic return less than three months later marks another historic first for Abu Dhabi and the sport.

Return to UFC Fight Island will feature UFC® 253, UFC® 254 and three Fight Nights in the UAE capital’s premier leisure and entertainment destination. The five-event mega schedule will be held behind closed doors and marks the first time that two consecutive UFC numbered pay-per-view events have been held in the same city outside of Las Vegas – yet another historic first for Abu Dhabi.

“UFC Fight Island proved to be a tremendous success and its rapid return is testament to the strength of our partnership with UFC, and the global confidence in Abu Dhabi's ability and preparedness to host major international events with the highest standards of health and safety,” said His Excellency Mohamed Khalifa Al Mubarak, Chairman of DCT Abu Dhabi. “The Return to UFC Fight Island concept underlines both Abu Dhabi’s commitment to global sporting and tourism events as well as the collaborative approach taken by various government departments to ensure the emirate is ready to safely welcome back visitors, business and more major international events across multiple sectors.”

Dana White, the UFC President, added: “UFC Fight Island™ was a massive success in every way that you can measure success. While the rest of the world shut down, we worked with our partners in Abu Dhabi to put on the best live sporting experience, and we did it safely and responsibly. The infrastructure they have in place, from the arena, to the hotels, to the restaurants, is second to none, and we’re excited to be going back.  Return to UFC Fight Island will showcase some of the best fights of the year, including one that I’ve predicted has ‘Fight of the Year’ potential.  This stretch of fights is going to be insane and I can’t wait.”

In what promises to be a thrilling finale, Return to UFC Fight Island will close with UFC® 254: Nurmagomedov vs. Gaethje on October 25, when fan favourite Khabib Nurmagomedov will return to the Octagon for the first time since defeating the USA’s Dustin Poirier via third-round submission at UFC® 242 during last September’s inaugural Abu Dhabi Showdown Week.

Having achieved a new benchmark in global sport safety with its pioneering ‘bubble’ concept at the inaugural UFC Fight Island™ in July, the Safe Zone will incorporate an arena, hotels, training facilities, as well as entertainment and dining establishments. Abu Dhabi led the development of the ‘Go Safe Certification’, which enforces global safety and hygiene standards across the emirate’s hotels, attractions, malls, hospitality facilities and public venues, and supports the emirate’s wider efforts to combat the spread of COVID-19, which include widespread testing, city-wide sanitation, social distancing, and enhanced healthcare services.

As part of stringent public health and safety protocols, the UFC Fight Island™ Safe Zone will only be accessible to UFC athletes and their coaches, UFC staff, event personnel and essential employees necessary to ensure the operational continuity of all Yas Island facilities. A mandatory period of quarantine and negative COVID-19 test is required before entry into the Safe Zone, while regular testing will be conducted for everybody inside the ‘bubble’ throughout the series.

Designed to ensure the well being of all UFC Fight Island™ participants, Yas Island residents and visitors, the robust health and safety measures signal Abu Dhabi’s readiness to revive tourism and welcome visitors back to the emirate once commercial flights to Abu Dhabi International Airport resume and underline the Government of Abu Dhabi’s collaborative COVID-19 response, widely recognised as among the finest in the world.

Return to UFC Fight Island events will be broadcast in the UAE and across MENA on UFC Arabia, UFC’s first Arabic-language subscription service in the region, which is available through Apple Store, Google Play and via web browsers and smart TVs. 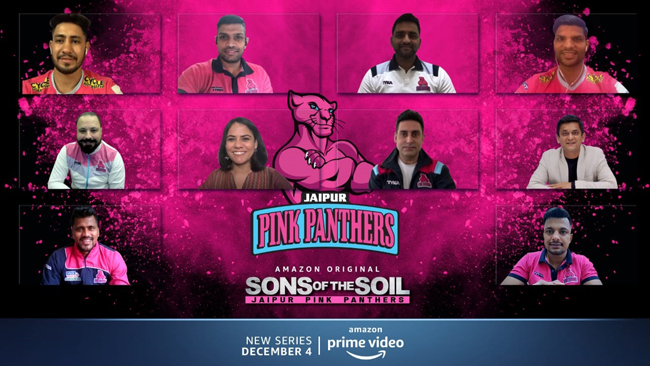 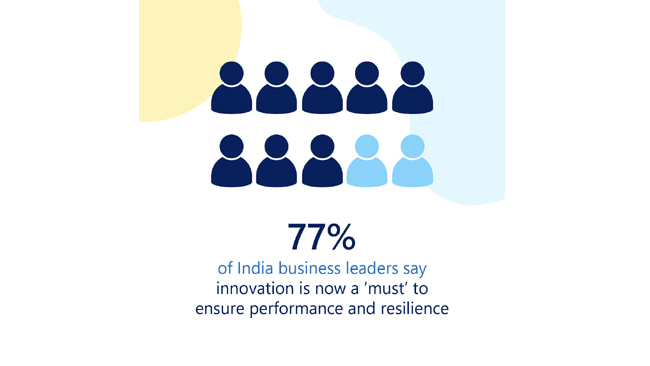 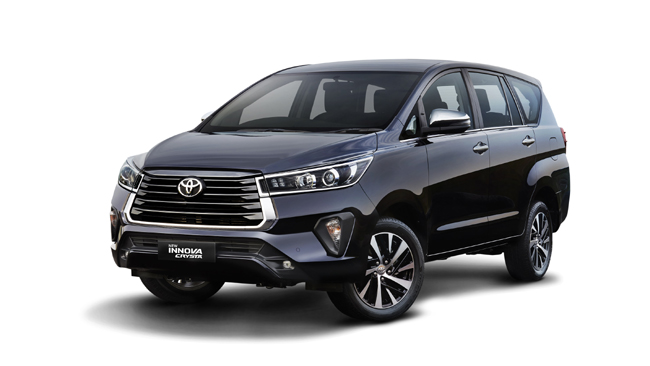 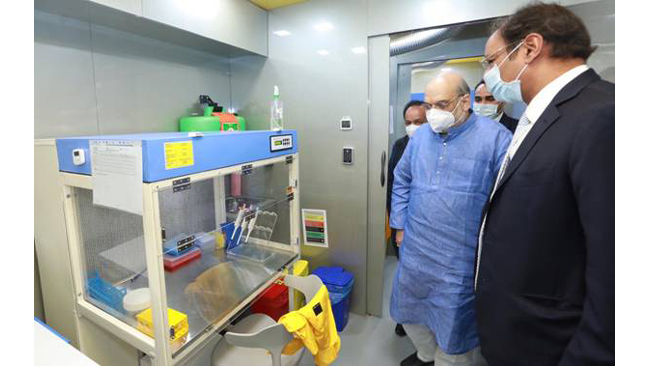