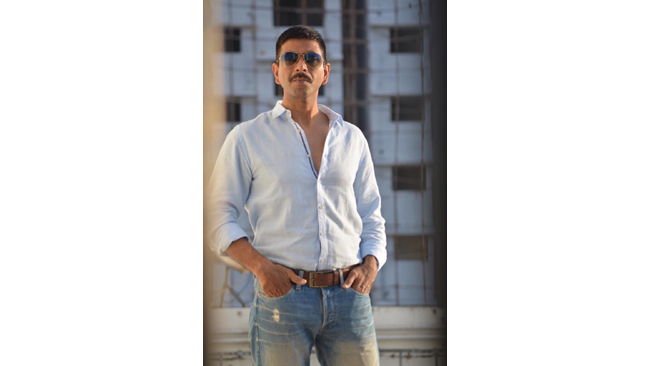 According to the latest buzz South Famous Villain Rohit Pathak has been roped in an upcoming sport based movie “Seetimaarr” Opposite Tamannah Bhatia and Gopichand. The sources say that Rohit has bagged a Key Villain role in Seetimarr as a Tiger Singh, which is being helmed by Sampath Nandi. Rohit Pathak has begun the shooting with Tamannah and Gopichand at Hyderabad.

Recently Actor Rohit Pathak has finished shooting for his next, titled Check. The film is directed by National Award winning director Chandra Sekhar Yeleti and will release in 2021.