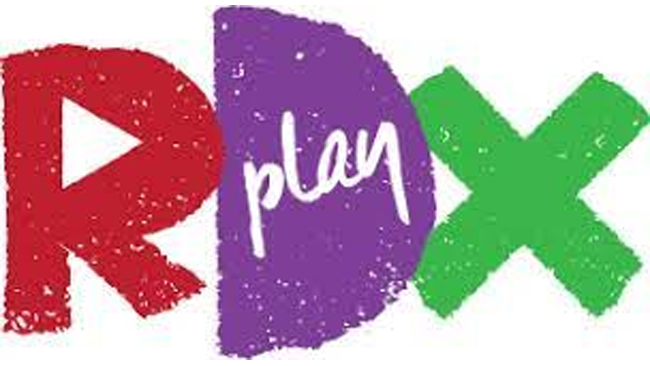 RDX Play, India’s own short video platform has announced exclusive auditions across India to hunt for new talent. RDX Play, a platform dedicated to catering to young talent & helping them to turn their dreams into reality. The shortlisted candidates will get an opportunity of working with the makers of MS Dhoni – The Untold Story in the upcoming movies. This quintessential opportunity will provide a massive stage to those who have a knack for the art of acting & will help them to showcase their talent on a global stage.

The audition via RDX Play app will be open for 15 days, post which the videos that have been uploaded will be reviewed by the jury consisting of eminent personalities from the Indian film industry. People between the age group of 18 -55 years can apply for auditions and the winners will be announced on RDX Play’s social media platforms. There are no limitations to the number of videos that an individual can upload. The candidates can appear for audition of multiple characters Details of the characters can be accessed on the audition page in RDX play app. Post selection the shortlisted candidates will join the production team in the Middle East. The official shoot for the movies will commence in the month of November 2021.

The unique talent that’ll be identified through this one-of-a-kind opportunity will be showcased & featured in movies produced by Mr. Arun Pandey, the producer of MS Dhoni – The Untold Story & will be directed by Mr. Thomas George and Mr. Bosky Cherin. These movies will be launched at a popular OTT platform.

Mr. Arun Pandey, Chairman Inspired Media & Co Founder RDX Play said “RDX was established with a vision of developing a platform where young and upcoming talent can turn their dreams into reality. India is a powerhouse of talent but many talented people do not get the right platform or opportunities to showcase the same. RDX Play is one of the India’s leading platforms that will help you get noticed and open up channels of possibilities after which the sky is the limit".

Mr. Thomas George, Director/Writer said “With this hunt we wish to tap into the enormous acting talent pool that exists in our country. We wish to pick out the selective few whose talent stands right apart from the rest of the world & provide them with an opportunity to showcase their talent”

Mr Bosky Cherin, Director/Writer said “We are a nation of almost 1.5 billion people & there is so much of talent that is yet to be discovered. This platform has the potential to be the single most effective means to dig out that talent & put it right in front of the world”

Hailing from humble beginnings, Mr. Pandey has always been a firm believer of the fact that the true talent of India lies in the narrow streets of Indian towns & villages. Even though over the years, he has made an enormous name for himself in the World of entertainment and sports & athlete management owing to his sharp focus and business acumen, he still has an emotional connect towards the talent that exists in the small towns of India & it’s perhaps this bond of his that motivates him to come forward with such vivacious initiatives & campaigns.

Since its launch in August 2021, RDX Play has been able to gain quite a lot of traction & has lacs of subscribers. The application can easily be downloaded from Play Store and through social media platforms such as Facebook, Instagram and Twitter. The application runs on AWS servers, hence ensuring utmost safety & security of user data.