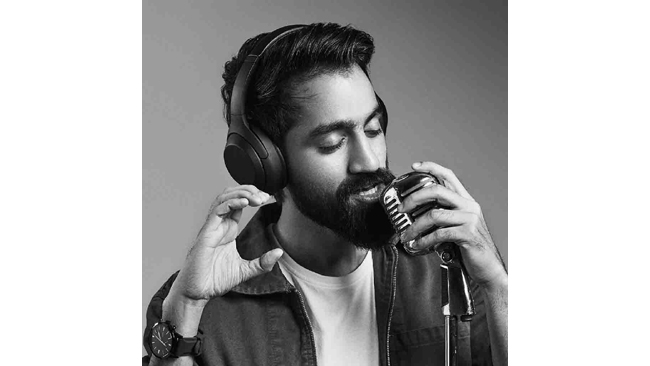 In the year or so since Clubhouse hit the App Store, we’ve seen millions of people meet, make friends, have deep talks, share ideas, hang out and even get married (!) on the app. The variety of conversations is increasing each day — from Steve telling people how to load their dishwashers to entire rooms dedicated to debating cousin Greg’s true intentions in Succession. It has honestly amazed us that people in so many countries have managed to come together to do this on an app that only supports English.

We’re very happy to say that today, all of that is changing, as we are rolling out our first wave of local language support. We’re starting on Android with thirteen new languages launching immediately — including French, German, Hindi, Indonesian, Italian, Japanese, Kannada, Korean, Malayalam, Portuguese (Brazilian), Spanish, Tamil, and Telugu. We’ll be adding support for iOS and additional languages soon, so that people from Mumbai and Paris to Sao Pãulo and Jakarta can experience Clubhouse in a way that feels a bit more native to them.