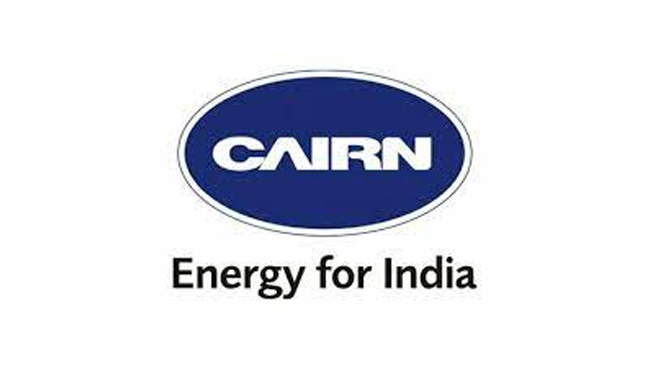 These awards are the 12th edition of the prestigious legacy organised by Frost & Sullivan, which has over 50 years of experience in partnering with Global 1000 companies, emerging businesses, and the investment community from more than 40 offices on six continents, and TERI. The award aims to highlight the need for linkages between an organisation’s strategy, governance and financial performance and the social, environmental and economic context within which it operates, enabling businesses to make sustainable decisions that ensure long-term stakeholder value.

Cairn also received certifications of participation under the Jury Special Mention Award category for its case studies on “Utilization of Associated Natural Gas for power generation and thereby reducing GHG emissions” and “E-kaksha – a unique digital education initiative”. The awards are among the most prestigious in recognizing efforts made by corporate players and industries in achieving sustainability.

Receiving the award, Prachur Sah, CEO, Cairn Oil & Gas said, “We stand by our commitments towards ESG goals, and this award further confirms our tireless efforts in this direction. We are glad to receive this recognition from Frost & Sullivan and TERI. The Sustainability 4.0 Award is a testament to the positive transformation at Cairn’s areas of operations by intertwining the 4 Ps: Purpose, Partnership, Planet, andPeople. This award will further motivate us to drive our vision of ensuring holistic socioeconomic development while achieving our goal of ensuring energy Aatmanirbharta for India.”

Cairn’s dynamic approach towards sustainability can be seen in its operations and CSR initiatives. The entire freshwater requirement of its Rajasthan and Ravva operations are being met through saline aquifers while more than 96% of the produced water is being recycled through reinjection. Similarly, as has been recognized by Frost & Sullivan and TERI, the company has been efficiently using associated natural gas for meeting its power and heating requirements. Cairnhas also planted 279 acres of mangroves along the coasts of the Bay of Bengal and the Arabian Sea. In Rajasthan’s arid Thar, a floral biodiversity park hosting over 100 species now dots the landscape of Barmer’s Mangala Processing Terminal while a 1531-acre green belt of indigenous trees like Khejri, Kumta, Neem has also been developed. Similarly, Cairn has worked towards revitalizing traditional structures to collect and harvest rainwater, and conducted de-siltation of traditional nadis in the arid rural areas of Thar desert. The company continues to support the lives of people around our operations, impacting over 6 crore people directly and indirectly. Cairn also strives to contribute to the field of education in the digital space and its digital education Project E-kaksha and online vocational training through Cairn Enterprise Centre in Barmer has further supported government initiatives during the pandemic, touching more than 4 crore lives. Over the years, Cairn’s positive initiatives have brought visible transformation in the areas of its operations and this Sustainability 4.0 Award will further encourage the company in strengthening its sustainability vision.