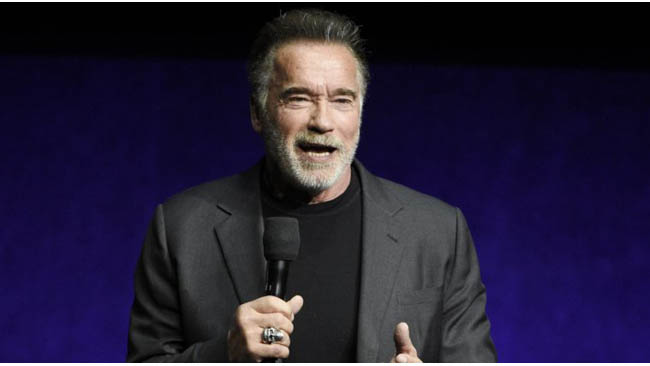 London, 22 October, 2019: Veteran action star Arnold Schwarzeneggar says he is averse to politics and the reason he joined it was to help others.

During an appearance at the "Graham Norton Show", the "Terminator" star, who served as the Governor of California from 2003 to 2011, said that he never viewed himself as a politician.

"I hate politics. Even when I was Governor I never considered myself a politician. I was a public servant who created policies to make things better for people," the 72-year-old actor said.

The actor, however, said he feels sad that he cannot run for the post of the President of the United States due to his Austrian background.

"Of course. It would have been great to jump in and run. It's the only thing I can't do in America. Everything else I've done is because it is in America, it's the land of opportunity," Schwarzeneggar said.