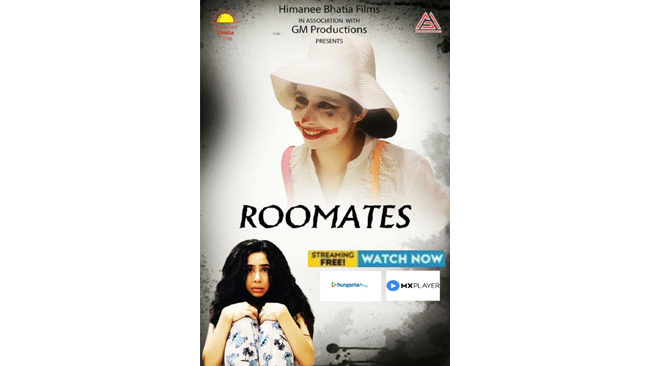 Actress Himanee Bhatia has been making waves with her performances and looks. She can shuttle between glam and earthy in a moment and nails both. After playing a psycho character in Roomates. She is on cloud nine as she has back-to-back releases. Roomates released on MX player.

Himanee put the team together and the camera was operated by her mother. Speaking about the venture, Himanee shares, “This film was shot as a passion project when Covid had just set in, with all my projects delayed. This is my first short film under my production, Himanee Bhatia Films. I hired a camera, which was operated by my mother. The script, costumes, lighting everything was done by me.”

The Roomates is a psychological horror about a young girl, Gayatri, who hears strange noises and has supernatural experiences. She calls a mysterious friend, Tara, to come by to help her out. “Through the film, we discover how past experiences often make the scariest stories,” Himanee adds. 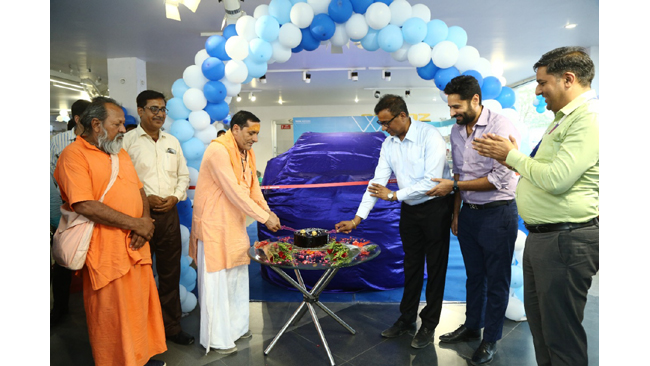 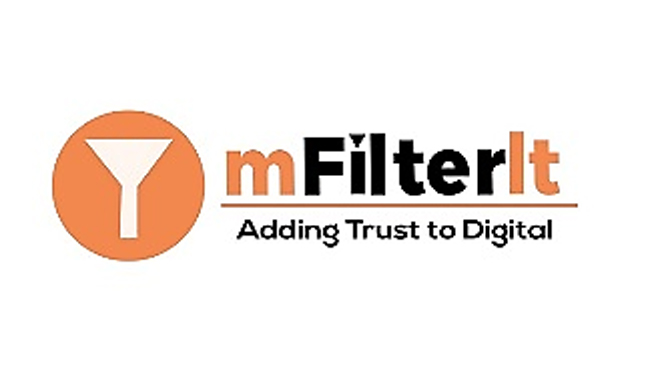 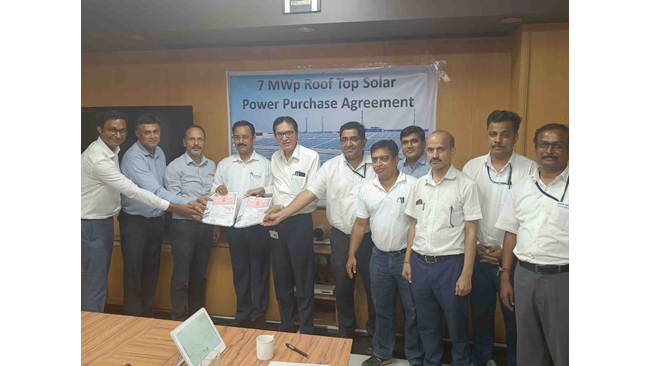 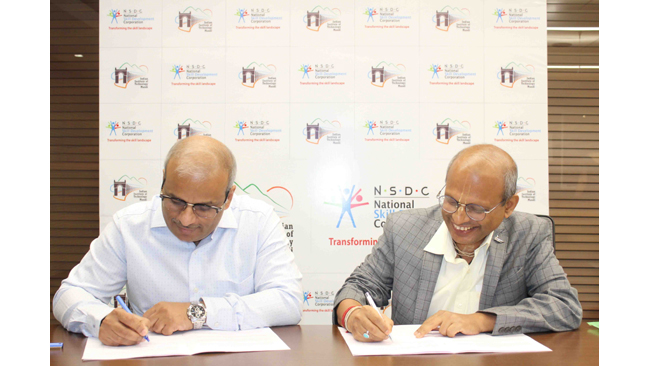