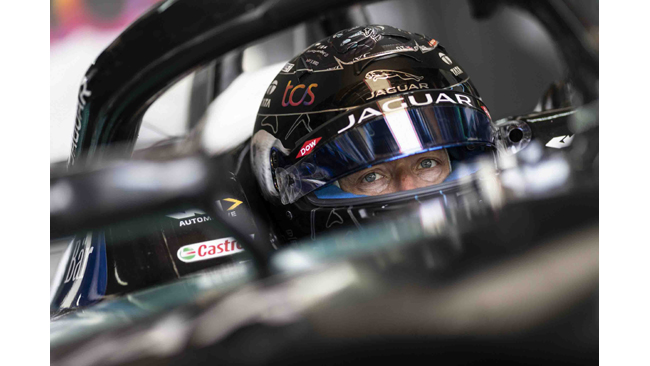 Jaguar TCS Racing will return to electrify the streets of Brooklyn for the eleventh and twelfth rounds of the 2022 ABB FIA Formula E World Championship this weekend.

The New York City E-Prix hosts one of the shorter tracks at just 2.3km long but with sharp, tight corners, walls either side and varying tarmac and camber, it provides an exciting challenge for the team.

Jaguar TCS Racing are fourth in the teams’ standings with 156 points while in the drivers’ standings, Mitch Evans is fourth just fifteen points behind the leader and Sam Bird is twelfth.

James Barclay, Jaguar TCS Racing Team Principal:“The New York City E-Prix is a real Formula E street circuitin one of the most iconic cities in the world. In the past it has seen thrilling racing and an excellent spectacle for the fans. As a team we enjoy racing stateside and we have seen success in the past with a brilliant comeback win from Sam last year and a podium finish for Mitch in 2019. The streets of Brooklyn provide a unique challenge for all teams but we’re looking forward to returning to the track and we are hard at work to try and deliver another strong points haul.”

Mitch Evans, Jaguar TCS Racing driver #9: “New York is one of my favourite tracks on the race calendar. We’ve achieved some great results here and seen some incredible racing action. Last year a very late brush with the wall compromised what was looking to be a really strong result. This year I’m coming back even more focused and determined to push for a podium result again. The championship fight is on, so we need to maximise every opportunity.”

Sam Bird, Jaguar TCS Racing driver #10: “I’m really excited to head back to New York; it’s a circuit I’ve performed really well at in the past with three wins in total including last year. It’s always a demanding weekend in New York but I’m looking forward to the challenge and hopefully another strong result for the team.”

Phil Charles, Jaguar TCS Racing Technical Manager:“The New York City E-Prix takes place on a prime example of a street track. It has a plethora of tight and twisty sections where the walls are ready to catch you out if you make any small error. On top of that, being that it's not a permanent venue, there is significant track evolution throughout the race weekend. You need to push pretty much right from the off if you want to be really in the groove by the time of qualifying where the brave are rewarded. The races normally give plenty of excitement too with lots of overtaking and batteries nearing their temperature limit towards the end.”

Rounds eleven and twelve of the 2022 ABB FIA Formula E World Championship will take place on Saturday 16July and Sunday 17 July at 13:00 EDT.