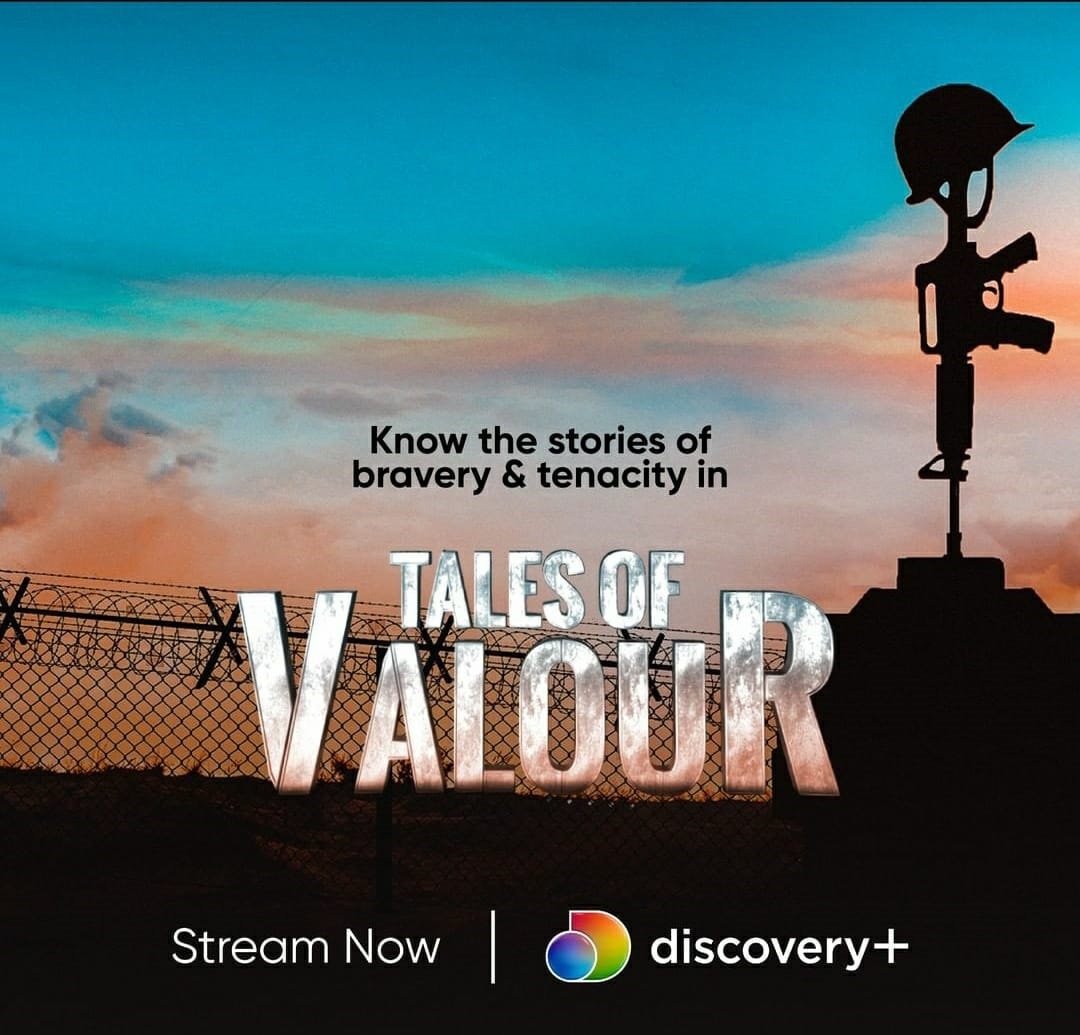 discovery+, India’s first aggregated real-life entertainment streaming app, has never failed to keep its viewers entertained and educated, whilst catering to their demands. With a promise of bringing local shows to Indian audiences, the streaming platform is all set to conclude the year with some of the most intriguing and exciting shows, including Aerial India and Tales of Valour.

For all travel buffs, who have missed boarding a flight to their favourite destinations this year, discovery+ presents a breath-taking view of some spectacular Indian locations with ‘Aerial India’. Shot in 4K, this discovery+ show provides the audience a bird’s eye view of some of India’s most diverse landscapes and ancient cities.

In the History and War genre, ‘Tales of Valour’ takes viewers back in time to India’s notable wars, showcasing some of the untold tales of extraordinary soldiers and their heroism. Narrated by India's leading defense and military commentator, Maroof Raza, the series celebrates Indian soldiers and their sacrifices for India. The finale episode of Tales of Valour, titled ‘Capt Mulla and Ian Cardozo’, focuses on Captain Mahendra Nath Mulla & Major General Ian Cardozo, heroes of the 1971 Indo-Pak war; and is now streaming on the app.

‘discovery+’ is an exciting new D2C streaming app, launched to satiate the unmet need of a differentiated product offering premium real-life entertainment and learning. Priced competitively with an introductory offer of INR 299 per annum, the app has been developed and curated specifically for India.  discovery+ offers thousands of hours of exclusive content across 40+ genres, including Science, Adventure, Food and Lifestyle, in 8 languages including Hindi, English, Tamil, Telugu, Malayalam, Kannada, Bengali & Marathi.  The premium subscribers have access to a large selection of never-seen-before Premium Discovery titles, must-watch documentaries, India Originals and exclusive acquisitions. Free users of the app have access to all-time favorites from the Discovery library.