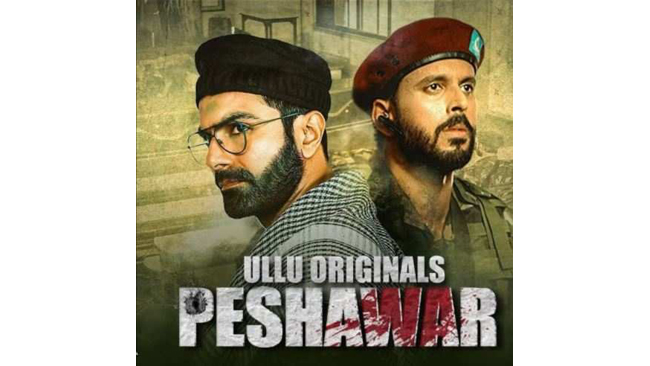 Peshawar Web Series starring Rajeev Sen, Actor Ashmit Patel, Rakshanda Khan, Aadarsh Balakrishna, Rushad Rana, Shishir Sharma, Sakshi Prathan, Satish Sharma, Amitriyaan and helmed by Award – Winning director Jehangir Irroni has premiered on ULLU over the weekend. It is a heart-warming story about a terrorist attack that took place at Peshawar's Army Public School on December 16, 2014, in which more than 148 people, most of them being children were killed.

As the reports are pouring well, Peshawar is doing exceptionally well on the Internet. The film shares a unique point of view about the human impact of the global issue of terrorism. The concept is fresh. It is a tough subject to tackle, informing and drawing the audience into what exactly has been going on in Pakistan. The web series succeeds there. It manages to take you away into this world haunted by tragedy, violence and destruction and evokes emotions in the right measure.  It’s a heart-warming tale of hope and not just a bleak look at the circumstances. The film talks about realistic solutions to a complex issue; giving an aim and hope to the future generation so they can stay away from the path of destruction.

A commendable effort, Peshawar is finding love amongst the audience. The web series has found an audience and many are raving about it! It's definitely worth a watch. The Series was shot in Dehradun, Masuri, Mumbai, Pavana lake and a few more locations which was really challenging as it was based on a sensitive topic.