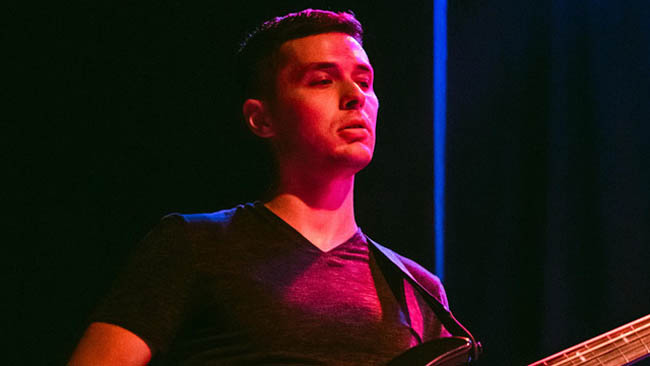 Hyderabad, 18 February 2020: Jaipur Jazz and Blues Festival, a world-class music festival is being held in Jaipur from February 28th to 1st March. The three-day festival organized by Seher India in association with UNESCO and Rajasthan Tourism will see performances by musicians from America, Canada, Cuba, Germany and India, free of cost at the iconic Central Park in Jaipur – a nominated World Heritage City by UNESCO.

Fresh from the huge success of the 5th Edition of the Vedanta Udaipur World Music Festival last week, Seher introduces yet another set of eclectic groups from around the globe in the realm of Jazz and Blues. This is being done as Jazz has its Genesis as the music of the oppressed and expression of slavery in the U.S. and came to be known as the voice of resilience and defiance against the oppressors. Today this genre has far greater relevance with tremendous resonance with the youth of our country.

Seher India has curated an assorted mix of contemporary, fusion, Latin and mainstream Jazz as well as electric, punk and soul-blues on a single platform, making it a destination festival for music lovers.  Among the notable musicians participating in the festival are Sungazers (USA), Kirk MacDonald (Canada), Joao  Bittencourt (Brazil), Bianca Gizmoti Trio ( Brazil), Nikhita Gandhi (India), Dhruv Vishwanath ( India) among others. Seher has also partnered with ShareChat India to promote the festival across India.

Mr Sanjeev Bhargava, Founder Director, Seher India, said: “Seher is conceptualizing and producing the first-ever Jaipur Jazz and Blues Festival – with the aim of opening the world of Jazz and Blues to Indian jazz aficionados. We are sure that this new festival will be loved and accepted by the audience who will definitely enjoy and get immersed in this music which ties many nations together”

Seher, India's premier cultural organization was the one to conceptualize and start the first-ever major scale jazz festival in India, the Delhi Jazz Festival, in 2011, which is now a highly successful festival. Jazz and Indian classical music share numerous similarities, especially the art of improvisation. Several noted Indian classical musicians and Western jazz musicians began collaborating in the 1940s, leading to the development of a new genre of music called Indo-Jazz. With free entry, the ‘Jaipur Jazz and Blues Festival’ aims to open a window for Indian music lovers to the joys of jazz.