Vivekananda Rock Memorial is a perennial source of inspiration 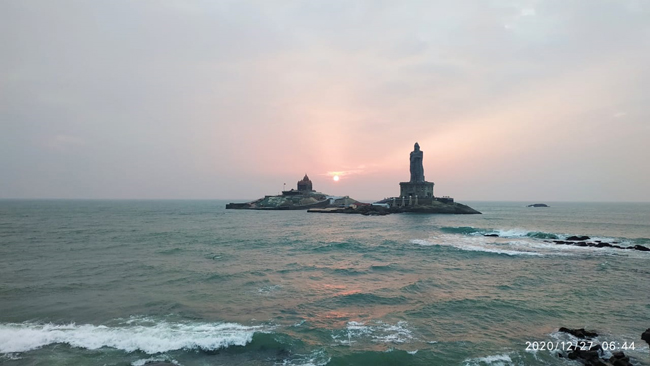 Swami Vivekananda Rock Memorial, set-up on the rocks, near Kanyakumari, where Swamyji’s realized his `life mission’ after three days of meditation, will continue to be perennial source of inspiration, said Susri Sujatha Nayak, Telugu Praanta Sanghathak of Vivekananda Kendra.

Speaking at the webinar conducted by Hyderabad-based think tank Social Cause on “50 years of Vivekananda Rock Memorial at Kanyakumari”, she said that after meditation at Kanyakumari, Swami Vivekananda realized his life mission as spreading of SanathaDharma message to everyhouse.

Though several people initiated efforts to erect Swami Vivekananda memorial on this rock since many years, finally it was decided byRSS on the 100th birth anniversary of Swamiji. The then RSS chief Guruju assigned the task to Eknath Ranade, senior RSS pracharak and former national generalsecretary.

In fact, she said that Eknathji initially faced several hardships. A section of the local Christian community opposed the move, the then Tamil Nadu Chief Minister Bhaktavatsaralam said he will not allow it in his life time and union minister for Science and Culture, Humayan Kabir objected stating that it would spoil the natural beauty.

However,shesaidthatwhilewaitingforanappointmentwiththePrime Minister Jawaharlal Nehru at Parliament House in three days he collected signatures of 323 MPs seeking Vivekananda memorial. That makes Nehru left with no option but to givepermission.

After Nehru’s consent, even chief minister was forced to permit but said only asmall memorial. But later he approved the design suggested by Kanchi Paramacharya, thus paved way for the birth of huge memorial, first of its kind in the world.

While getting contributions from all the state governments and prominent people, Sujatha said that Eknathji also inspired crores of people to contribute by taking Rs 1 coupons.In are cord period of six years, the memorial was completed and the in a ugura leven went on for two months.

Later, she said that Eknathji set up Vivekananda Kendra to work for nationalregenerationsothattofulfillSwamiji’smissionofguidingthe world in spirituality. The Kendra has initiated several projects aiming at realizing Swamiji’s motto of `Serve Man, Serve God’ into action, sheadded.

Vivekananda Kendra is presently working from 1005 centres, spread over 25 states and three union territorial with various projects. In reorganizati on of its service for the nation, the Government of India has awarded prestigious Gandhi Peace Prize in February,2019.

Justice CV Ramulu, Telangana Lokayuktha, participating as chief guest said that the rock is a living memorial for Swami Vivekananda intended to fulfill his life mission. He said that Eknath Ranade has given us a great organization and movement to carry out Swamiji’s ideals into action. Advocate Vijaya Bharathi moderated the webinar. 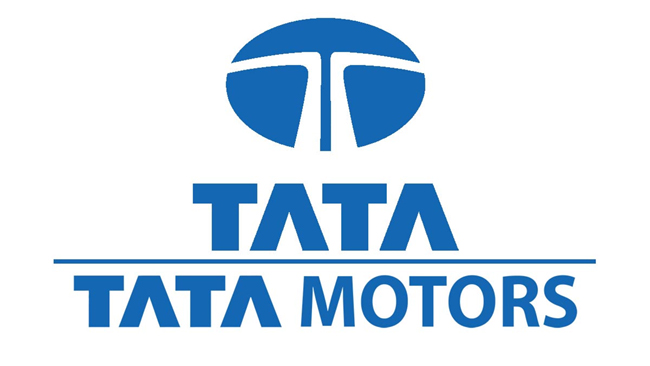 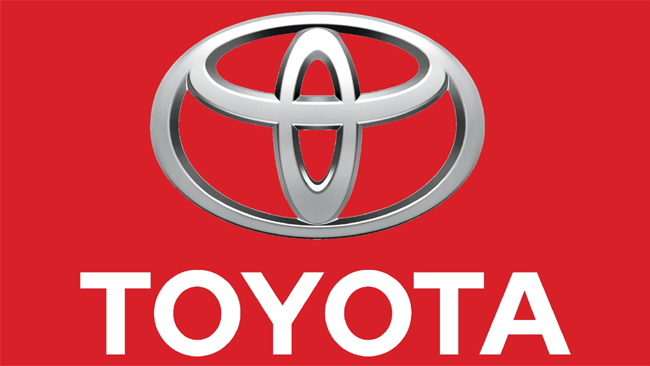 TKM registers a 53% growth in domestic sales in November 2021 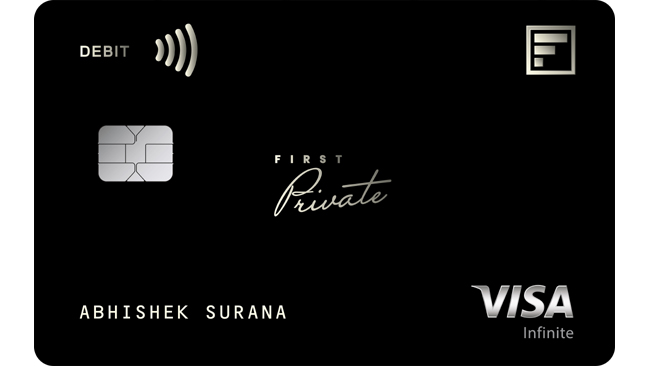