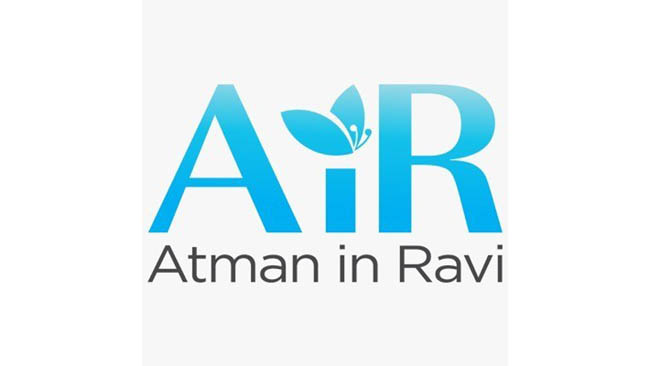 BANGALORE, Oct. 24, 2019 /PRNewswire/ -- On contrary to popular belief, Yoga is not just physical exercise, breathing technique or meditation as understood by the world. People think of Yoga to be a fitness regimen but this is not True Yoga. Read on to unravel the Divine truth about Yoga.

The True Meaning of Yoga

AiR's new book talks about Yoga and its connection to life as most know it. While it is considered to be some mystical, Divine Indian concept that gives instant peace, it is far beyond that. People say it is the Union of body, mind, and Soul. But is this what Yoga truly is? General understanding of Yoga is restricted to be a magical exercise that promises good health and well-being through proper exercise of the body and modulation of breath control. Whereas in reality, Yoga has very little to do with physical and breathing exercises. In fact, Yoga is all about transcending the body and mind. Unfortunately, many think of Yoga as a physical activity that helps in the betterment of the body and have become prisoners to the thought, although in reality, Yoga is a Union with the Divine. There is no doubt that as part of the entire Yogic experience, some proclaimed gurus advocate certain body postures and breathing exercises to be a part of the overall Yoga practice, but most definitely, these by themselves are not Yoga.

To end this mythical story of Yoga and to realize the true meaning of this Divine activity, the usage of the Divine term Yoga in vain should be stopped. The workings of the yogic lifestyle must be brought to light so everyone can understand its deep spiritual significance. There is no doubt that Yoga is one of the most profound activities in the world today. Not just 2 billion people as it is reported, but rather all 8 billion people in the world should learn the art of Yoga, not Yoga as it is understood today, but the true form of Yoga. Yoga is the ultimate goal of humanity. It is the way, not just to momentary peace but everlasting bliss and tranquility. Yoga is the key to unlock the ultimate goal of life - 'Liberation', but to do so, one must understand the true meaning of Yoga. The myth about Yoga that is circulating all around the world must be busted and one must discover the true meaning of Yoga. This book attempts to explain everything about Yoga, its actual meaning and significance, how it must be practiced and how through Yoga, one can be liberated and experience ultimate Divine peace and bliss. Yoga is the beginning. Liberation is the end. Come let us discover the true meaning of Yoga.