Youth must work towards taking India to the path of prosperity and progress: Lok Sabha Speaker Sh Om Birla 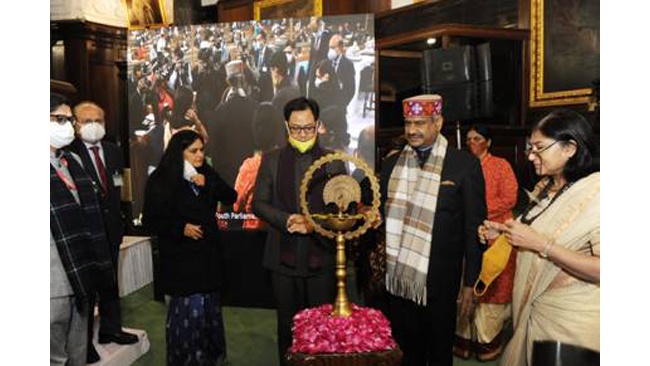 Lok Sabha Speaker Shri Om Birla addressed the participants at the Inaugural Session of the Finals of National Youth Parliament 2021, organized by the Ministry of Youth Affairs & Sports, and the Lok Sabha Secretariat in the Central Hall of the Parliament House today.

Speaking about the youth and their contribution to nation building, Shri Birla said that before Independence, Indian youth was at the forefront of the struggle for freedom. In a similar way the youth today must work ceaselessly towards taking India to the path of prosperity and progress. Shri Birla said that for the nation to prosper, it is imperative for the youth to make the significant contribution, which is their responsibility as well as duty. He added that Prime Minister Shri Narendra Modi had given an important direction to the youth, who are working towards taking India forward through innovation, and new thinking in various fields during Maanki Baat programme in 2017. Shri Birla expressed the confidence that in the coming years, Indian youth would be at the forefront of an innovation based world through their technical knowledge and skills.

Shri Birla also said that in a democracy we share our thoughts and experiences, debate and discuss and then reach a conclusion after extensive discussion. This is the strength of the democratic system that gives everyone the right to express their views. He hoped that the Youth Parliament would go a long way in strengthening the spirit of democracy in keeping with the motto of Nation First.

Earlier Shri Om Birla paid tributes to former Prime Minister Shri Lal Bahadur Shastri whose death anniversary is being observed today. Shri Birla said that Shastriji, who embodied the values of simplicity and steely resolve, gave the slogan of ‘Jai Jawan Jai Kisan’ for India’s soldiers and farmers, who toil everyday to keep our nation safe and secure. Shri Birla observed that just like Shastriji laid the foundation of self sufficiency in the area of food security for India, Prime Minister Shri Narendra Modi is working tirelessly towards the making of Atmanirbhar Bharat.

Shri Birla also met and interacted with the young leaders who will be competing in the Finals of National Youth Parliament 2021 and encouraged them to do well. Shri Birla also directed the Lok Sabha Secretariat to provide an exposure to these young participants to the functioning of Parliament so that they could develop a better vision of the democratic functioning.

Speaking on the occasion, Shri KirenRijiju said that it is indeed a historic moment that young people of our country are participating in the National Youth Parliament in the Temple of Indian democracy and thanked the Lok Sabha Speaker Shri Om Birla for providing this unique opportunity. Remarking that Swami Vivekananda’s birthday on 12th January is celebrated as National Youth Day, Shri Rijiju said that new initiatives have been taken this year to involve the youth in fulfilling the vision of Ek Bharat, Shreshtha Bharat. He noted that youth across India have participated enthusiastically in the 2021 festival of the National Youth Parliament and expressed the hope that the event would provide them a platform to share their social and economic ideas and internalize democratic values. This will indeed be a lifetime memorable event for them, the Minister opined.

Shri Rijiju further added, “This National Youth Parliament Festival is part of National Youth Festival, which will be celebrated from 12th to 16th January. Since 1995, the Department of Youth Affairs has organized 23 National Youth Festivals. The objective is to bring youth of the country together to showcase their talents; provide them platform. ‘YUVAAH – UtsahNaye Bharat Ka” is the theme of this year’s festival, which suggests that the youth bring alive the celebration of the New India. The basic aim is to propagate the spirit, essence and concept of Ek Bharat Shrestha Bharat.”

Highlighting the momentous significance of the Central Hall, the Secretary General, Lok Sabha ShUtpal Kumar Singh said that the idea of  Youth Parliament was mooted by the Prime Minister to expose the Parliamentarians of tomorrow with the parliamentary procedures  and the  cut and thrust of debates. He hoped that the Youth Parliamentarians will find the two-day experience enriching and rewarding and  in the  not too distant future, some of them might occupy some of the seats in the Houses of Parliament.

HERO MOTOCORP TO RIDE INTO MEXICO IN PARTNERSHIP WITH GRUPO SALINAS 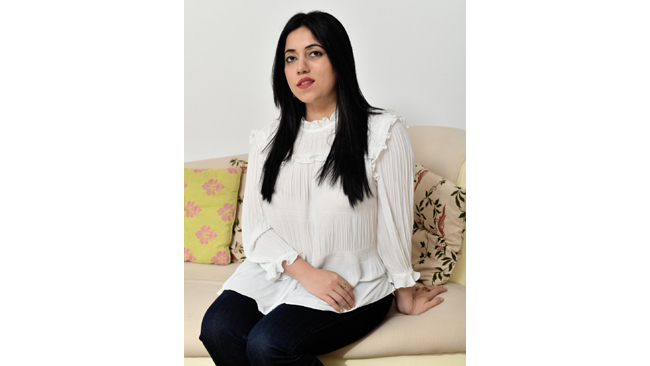 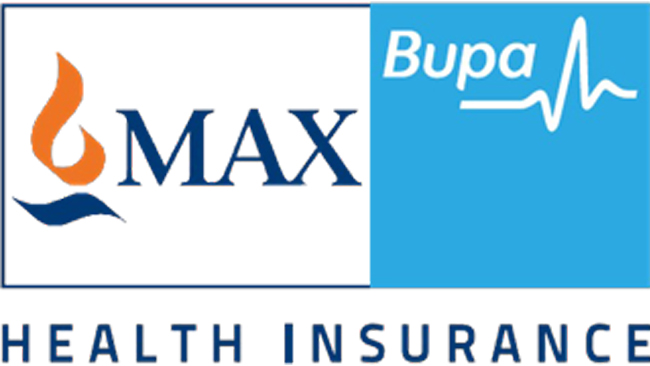